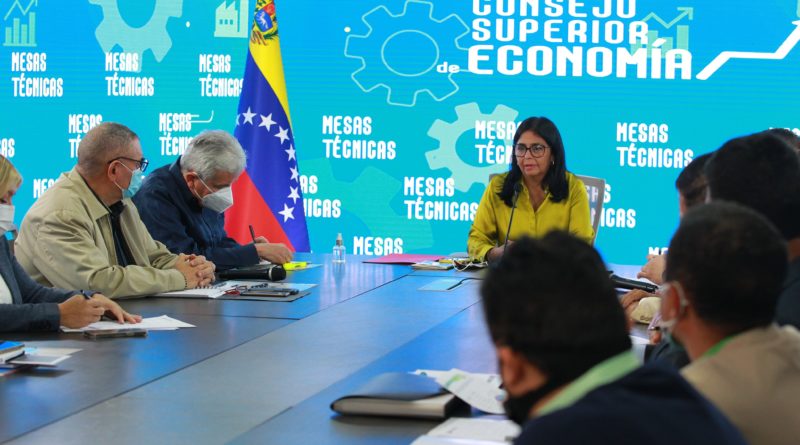 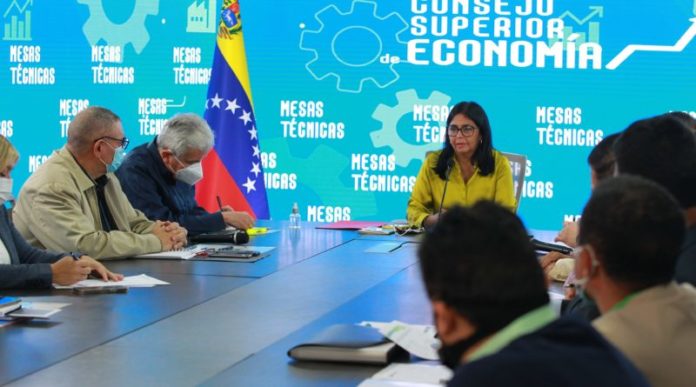 Venezuela’s central bank has announced a new plan to rename its currency, the bolivar, which it will call the “digital bolivar”. To facilitate transactions, six zeros will be cut from the current value of the coin. Although it is called digital, it has nothing to do with the proposal for a new Central Bank Digital Currency (CBDC) which is already issuing Petro, the official virtual currency, and has a common goal of developing a digital economy in the country.

At the time of writing, the exchange rate is 4000 VES per dollar, which results in inappropriate amounts when making transactions or payments in Bolivar.

The Central Bank of Venezuela says that the change will bring positive improvements to the country’s currency, paving the way for the recovery of the national economy, which, according to the bank, was devastated by a series of economic attacks and the financial, that is, economic blockade. Sanctions imposed by the US government on the country.

While the renaming plan is called a “digital bolivar,” a central bank digital currency is not proposed in the statement released. The name derives from the scale’s goal, which is to “reduce transaction costs in the economy” and “progress in building a modern view of currency in everyday transactions.”

This is the third renaming plan implemented by the Venezuelan government in less than 15 years, indicative of the massive inflation the country faced during this period. The first renaming plan, which changed the name of the currency by adding the prefix “strong” to its name, occurred in 2008 when three zeros were cut from the currency.

However, inflation and devaluation continued, and the authorities were forced to coordinate a new renaming plan that cut five zeros from the currency in 2018. These conditions have made Venezuela fertile ground for alternative currencies and payment systems, due to the dramatic collapse of the bolivar. , which rendered traditional saving methods almost useless.

The adoption of this plan also provides for the printing of new banknotes based on the new value of the currency. This plan is due to be implemented on October 1, when all financial institutions and processors will need to adapt their systems to support it.

The Executive Vice President of the Bolivarian Republic of Venezuela, Delcy Rodriguez, confirmed that “the new monetary expression will allow us to strengthen our national production sector.”

After the blockade, the Executive Vice President stressed that “we have opened valves for trading other currencies. Our currency – Delcy emphasized – has a deep-rooted policy of standardizing our fiat and digital currency. We have technology platforms to make that happen.”

“We are mapping out the strengthening of the productive capacities and capabilities that Venezuela has in various lines and sectors. This is what these working groups need, step by step implementing a substantive policy aimed at relaunching the national production of the export engine,” Delsey said, declaring that the President of the Republic, Nicolás Maduro, approved a decree abolishing the “duty-free to 597 codes related to finished products that may affect national production.”

In this sense, the Executive Vice President set the agenda that took place during the week, that is, “Since Tuesday of this week, we have prepared work schedules, dealing with various issues related to items such as: corn, seeds of oil crops and cereals (rice), sugar and coffee.”

Delsey went on to explain that “the important thing is a new Venezuela, a Venezuela that will not be under siege, and no one can deny the negative motive for the criminal blockade imposed by the United States against our people and our homeland, against our people. Productive, entrepreneurial, commercial, financial and banking sectors: the entire region has been affected by unilateral coercive measures.” The foreign, the illegal and the illegitimate that undoubtedly affected the production system.”

Similarly, Delcy emphasized that we follow a policy of strategic and gradual import substitution, “Imports will be substituted in those sectors whose products have a high domestic demand. It must be understood that imports do not end, and the idea is that these imported products should be subject to a fiscal policy to re-launch production national products and thus counterbalancing competition.”
It should be noted that in 2018, with President Nicolas Maduro launching the Economic Recovery, Growth and Prosperity Program, “we had a policy aimed at reviving the country’s productive sectors.”

The Executive Vice President was accompanied by the Deputy Minister of Economy, Ricardo Sanchez who explained that “we now have a new expression of our currency to account, to account, in all sectors of national life, removing six zeros from the currency. By dividing all amounts by a million, a policy that integrates our national currency into legal tender ” .

The minister added that the bolivar maintains its value, and the currency rate continues to trade as it was done on the daily exchange tables, adding that “this is a policy that strengthens our currency and facilitates transactions for the Venezuelan people. We will have new paper currencies, and above all it will facilitate transactions in those sectors where the digitization of our currency is more difficult “.