Vaccination breakthroughs in sports: What about ice hockey and tennis 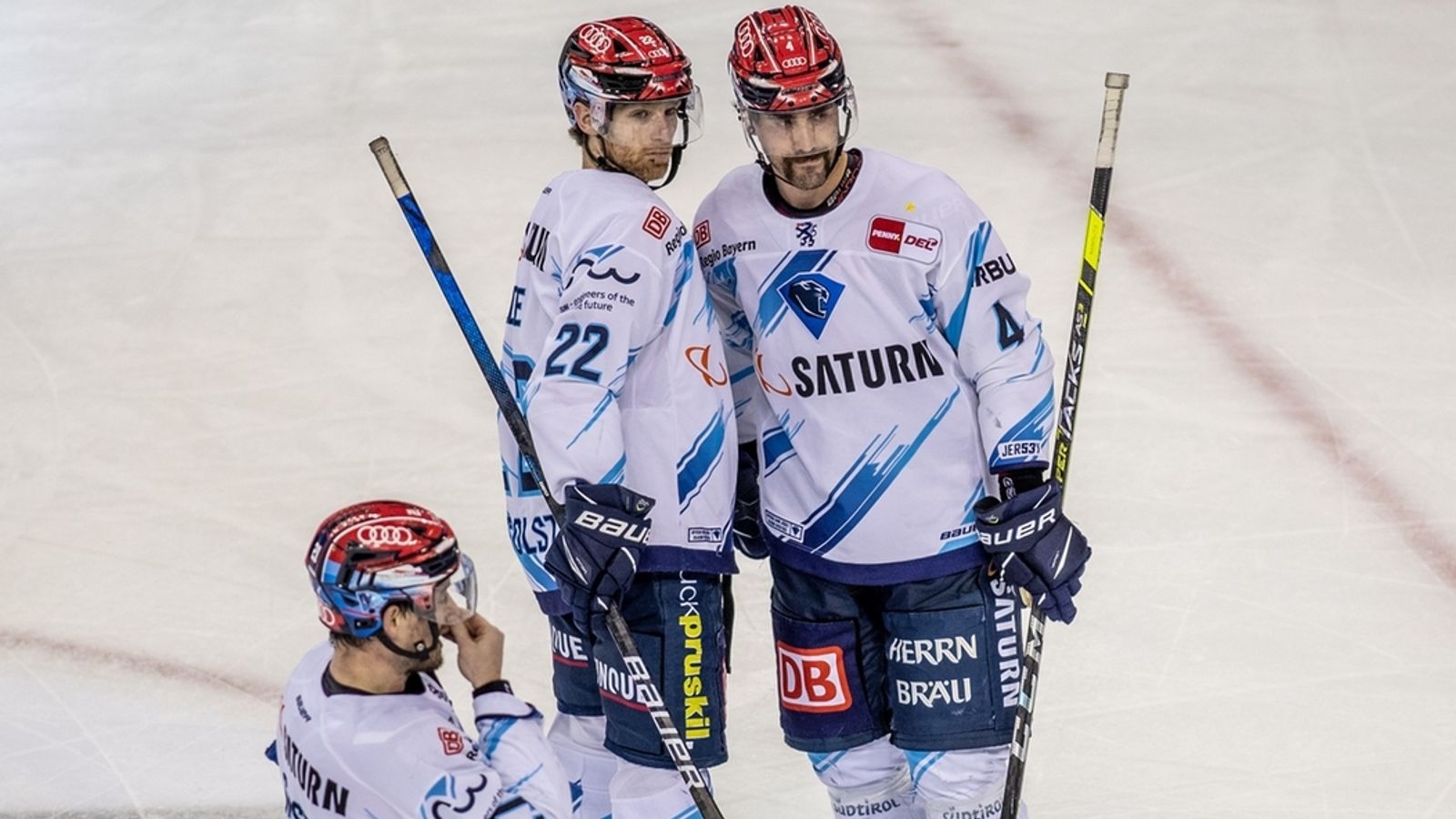 ERC Ingolstadt is in good shape because everyone in and around the team is vaccinated without exception. The strictest criteria for testing are only for teams that have unvaccinated players or officials in their ranks as of 1 November. The PCR should then be tested three times a week on unvaccinated subjects. Vaccination or convalescence once a week.

That’s a good thing, Maximilian Horber says: “We very much welcome the general tightening of the testing strategy on the part of the German Ice Hockey League,” said Augsburger Panther’s managing director. “We see ourselves in a good position and with the help of the league we will add more, because we also think it will be a long autumn and winter.”

The association is increasing vaccination pressure in response to the growing coronavirus chaos. Recently, teams like EHC Red Bull Munich have been completely isolated. The new PCR testing strategy makes sense here. “The most important thing is that antigen tests do not reliably rule out infection. Especially with vaccinated people! Therefore, in my opinion, a more reliable PCR test should always be done in this case,” says Christoph Spinner, infectious disease specialist at Klinikum Rechts. der Isar.

According to the league, the current vaccination rate for ice hockey clubs is 93%, and they are far from that on the tennis world tour. Explains the tournament at Ismaning. For women, it’s just over 60 percent, and men account for about 75 percent. “The situation is getting better now, at the end of the season you will have more time to finally vaccinate.” There is no compulsory vaccination.

Vaccination does not protect against infection 100%.

In the Challenger Tournament at Ismaning, you have the advantage that the Tournament Director is a pharmacist in the appropriate profession. Peter Aurnhammer is also aware of the achievements of vaccines: “We knew early on that this exists. This vaccination does not provide one hundred percent protection against yes, unfortunately, not from infecting others. But, a very high level of protection, just a serious disease.” “

Players who have been vaccinated like Germany’s greatest young talent Max Reiberg can take comfort in: “As a young man and as an athlete, I have no qualms if I get vaccinated now. That’s exactly the case. I don’t really think about it now.”

One thing is clear: there can be breakthroughs in vaccination, but, as a rule, they are not considered dangerous, says immunologist Clemens Windner of the Munich Schwabing Clinic: “The current example, Mr. Stoeber has made great progress in vaccination, but he has a little cough And a runny nose no more. We also have patients with advanced vaccinations in our clinic, and the vast majority of them are in the regular ward only. However, vice versa in the ICU, unfortunately we have 95 percent who are not immunized.”

In tennis and ice hockey, they now rely on a stalker – with nice or not-so-nice pressure.

Internationally, stricter rules apply in some cases: Australian authorities do not want to allow unvaccinated tennis professionals to play a Grand Slam in Melbourne. Top players Stefanos Tsitsipas and Dominic Thiem were also skeptical about vaccination, but they want to be vaccinated this year.

Novak Djokovic, a nine-time winner of the Australian Open, is one of several players who have refused to reveal their vaccination status. “I don’t know if I will travel to Australia,” the Serb finally declared.