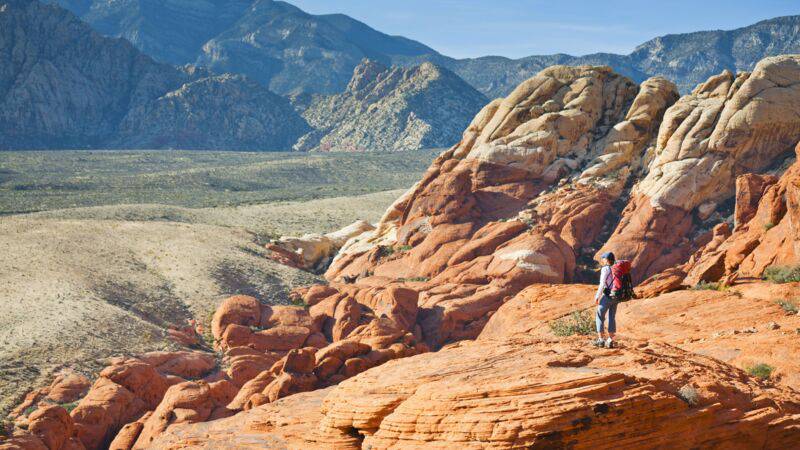 Canberra. A working holiday has been possible again in Australia since December 15, reports the news agency.ReutersAfter postponing the opening by two weeks due to the Omikron variant, the country is now allowing vaccinators, students and working travelers to re-enter without quarantine. Entry is possible through the states of New South Wales and Victoria, but must be through Sydney and Melbourne airports.

Exceptions will therefore not be needed in these states, but regions can still impose statewide restrictions, according to the government. “The return of professionals and students to Australia is an important milestone on our way back,” Prime Minister Scott Morrison said in late November. At the time, the country was expecting 200,000 entries from the originally scheduled December 1 opening to January.

It added that citizens of Japan and South Korea who have been vaccinated are also allowed to enter without quarantine, as well as people with humanitarian visas. Vaccinated people who wish to work during their journey, so-called backpackers, are also welcome again. Working holiday makers require, in addition to a valid work visa, proof of vaccination and a negative PCR test, which must be no older than three days. More information is available from Australian Ministry of Health.

However, it has not yet been decided when Australia will reopen to public tourism. “I think Australians really care that we take one step at a time,” Morrison said. They would have made many sacrifices with the closures and restrictions of daily life, “so that we can open safely and remain open safely.”

After a bumpy start, the vaccination campaign in Australia has accelerated. Nearly 90 percent of the population over the age of 16 is vaccinated.