Use of drones: Australia wants to fight wildfires with high technology 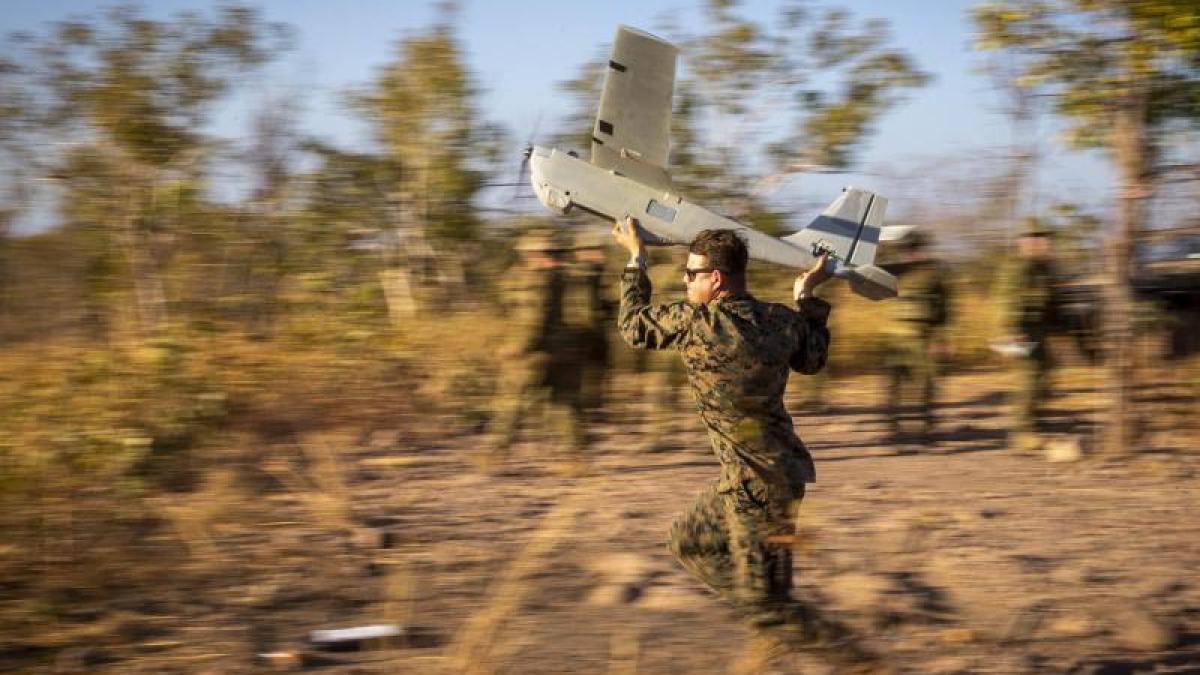 Australia He wants to control forest fires in record time with the help of drones, satellite technology and artificial intelligence.

The ambitious plan, called “Mission Fire Shield”, was drawn up by the Minderoo Foundation with Australia’s Minister of Science and Technology, Karen Andrews, and was unveiled in Canberra on Tuesday. The goal is to quickly identify and combat wildfires using the latest detection technology.

“We know that every minute saved when a fire is detected improves the effectiveness of the reaction and reduces the destructive power of a fire,” project manager Adrian Turner said in a statement. The innovative technologies are a great opportunity to take on the challenge of an inferno of frequent and violent flame.

Among other things, artificial intelligence and machine learning will be used to locate fires. Drones and autonomous vehicles will help put them out quickly. Andrews described the plan as a “bold vision” that has the potential to become a “game changer” for Australia. To date, the foundation has allocated 50 million Australian dollars (30 million euros) to the program.

Devastating bushfires destroyed more than twelve million hectares of land in six of Australia’s eight states and territories from August 2019 to March 2020. At least 33 people were killed. Just a few weeks ago, there was the first major fire of the season near the Byron Bay Resort.

Communicate about the project