TIPAT, China’s way to raise competition with the United States 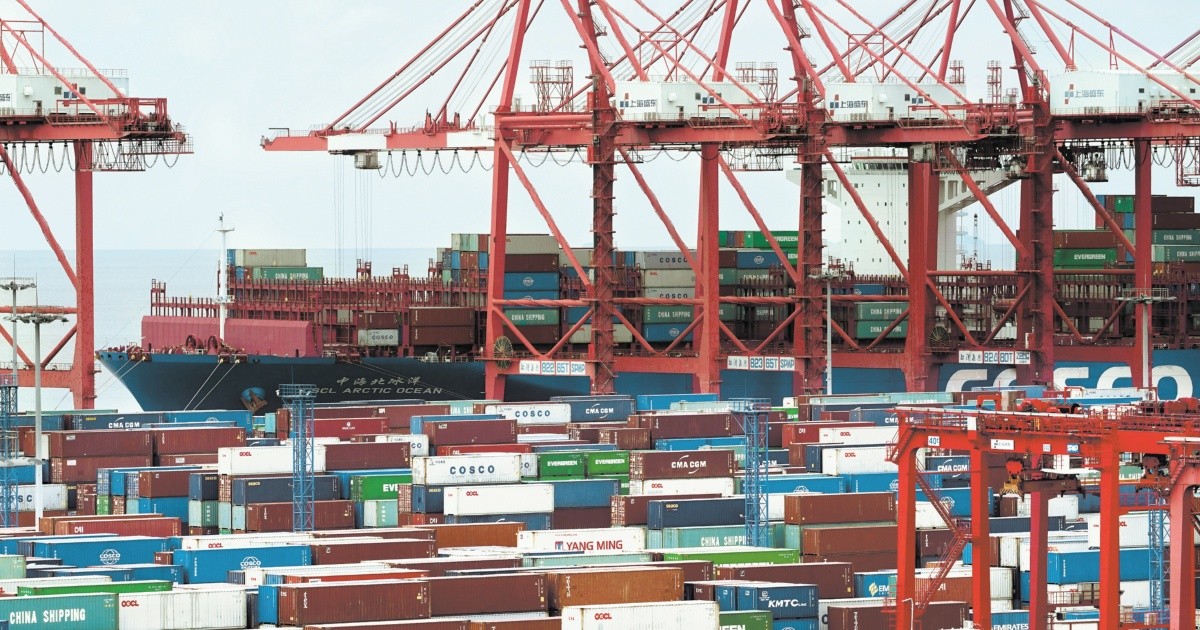 A report by the US-China Commission, an independent agency of the US government, said China’s application to join the Comprehensive and Progressive Treaty on Trans-Pacific Partnership (TIPAT) underscores that country’s competition with the US.

Recently, both China and Taiwan have applied to join TIPAT which has been negotiated between some of the most important economic and security partners of the United States, including Japan, Canada and Mexico.

The fact that the People’s Republic of China has applied for membership in TIPAT likely confirms the Chinese Communist Party’s (CCP) understanding of the “comprehensive nature of strategic competition”.

“China’s failure to take responsibility in the WTO for its original and continuing commitments, along with the problems of the 2015 Trans-Pacific Partnership, underscore the challenges to any future trade negotiations,” the report added.

Therefore, Commissioners Roy de Campaus, Derek Sisoris and Robin Cleveland have made it clear that they are not advocating for the United States to apply to join TIPAT.

Under the same report, they said, “We encourage recognition of trade instruments and the negotiation of bilateral and multilateral trade agreements as an imperative in the service of our national security and economic interests.”

According to them, the Commission’s silence this year on trade agreements reflects a general concern about “ineffective policies and mistakes of the past”.

They added that abandoning the tool entirely in the future would be a more costly mistake.

“To win the strategic competition between the United States and China, it is essential for the administration and Congress to join this understanding and take a more active role in global trade,” they said.

TIPAT has been in force for six members since December 30, 2018 (Australia, Canada, Japan, Mexico, New Zealand and Singapore), while it came into force in Vietnam on January 14, 2019 and in Peru on September 19, 2021. The remaining three member states (Brunei, Chile and Malaysia) have not yet ratified the agreement.

It should be noted that the United States had a broad influence on the formulation of TIPAT.