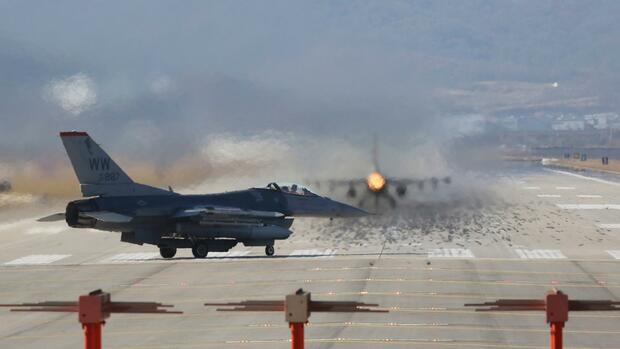 Istanbul According to Turkish President Recep Tayyip Erdogan, the United States has offered to sell F-16 fighter jets to Turkey. Erdogan said on Sunday that the $1.4 billion Turkey has already transferred to the planned purchase of F-35 jets could be used for this purpose.

The United States let the F-35 deal fall apart after NATO member Turkey caused the alliance to anger by buying the S-400 missile defense system from Russia. The United States even imposed sanctions on the Turkish Ministry of Defense. Turkey originally wanted to buy 100 modern F-35 fighters. Tensions with Turkey have long existed between the USA and other NATO countries – in part due to its role in the Syrian conflict.

At the beginning of October, Reuters news agency reported that Turkey wanted to buy 40 F-16 fighter jets and 100 additional modernization systems for its air fleet from the United States.