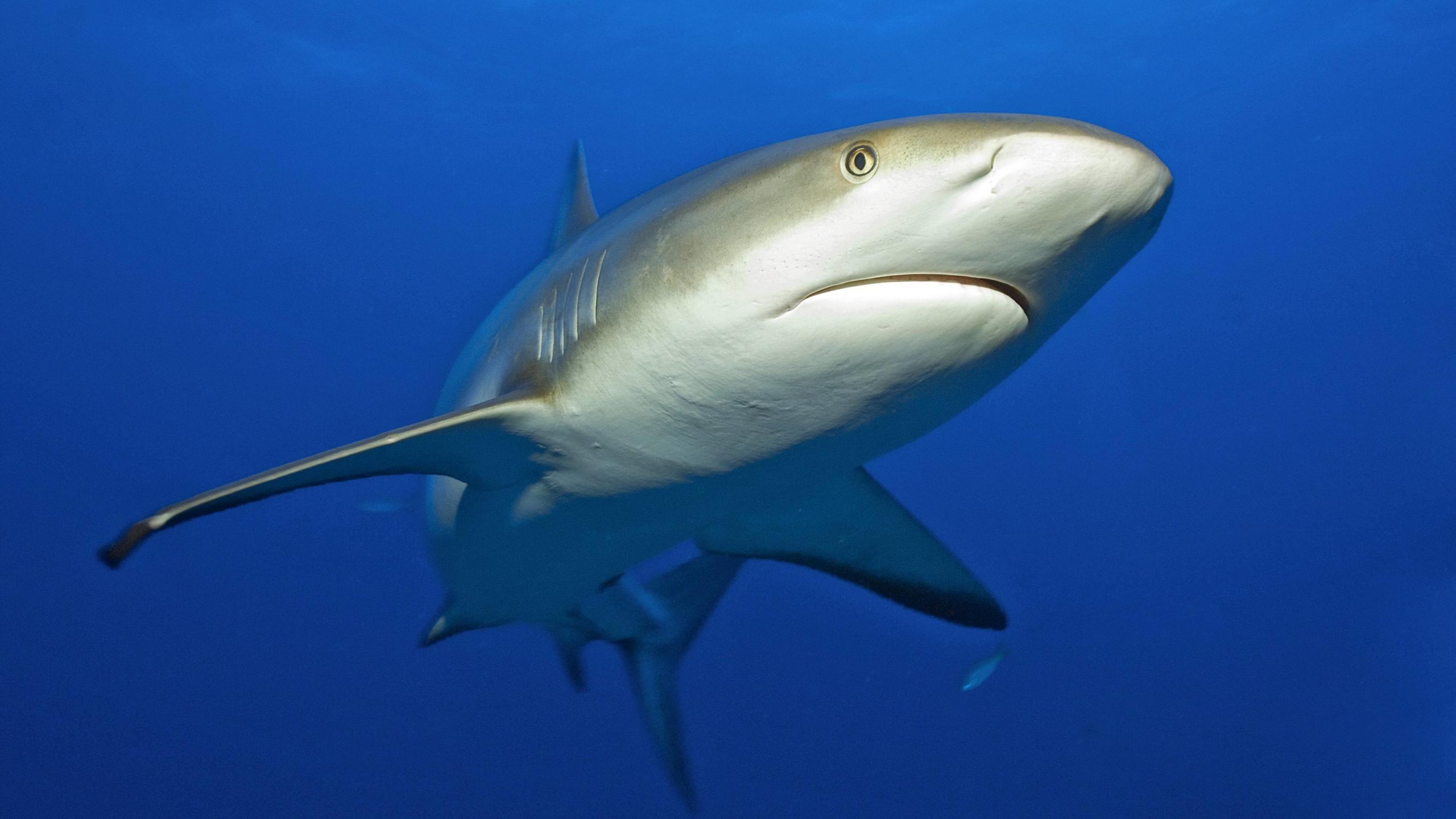 The shark bit the girl in the leg

This weekend trip ended bloody! A seven-year-old was on a Sunday with her parents on the beach in Ocean Isle Beach, a small town in the US state of North Carolina. She was swimming in the sea when suddenly a shark attacked her. The animal bit her calf. The girl had to be taken to the hospital.

Doctors need to sew the wound with several stitches

“It was very crowded at the beach that day,” Mayor Debbie Smith told the New York Post. It remains unclear if the girl’s parents were also at sea when their daughter was attacked. Other bathers were promptly asked to leave the water. The seven-year-old was treated in the hospital, and the doctors stitched up the wound with several stitches. Then she can go home again. “I heard she was very brave,” Smith said. Everything went fine again!

It is unclear what kind of shark bit the girl. However, according to Smith, it is likely to be a minor genus. This can be seen from the size of the bite wound.

North Carolina, located on the eastern coast of the United States, is a hotspot for sharks. Ocean Isle Beach has been spared attacks for the past three years. “One should always be careful and vigilant in the water,” Smith said. “But that doesn’t happen here regularly.” (beguile)