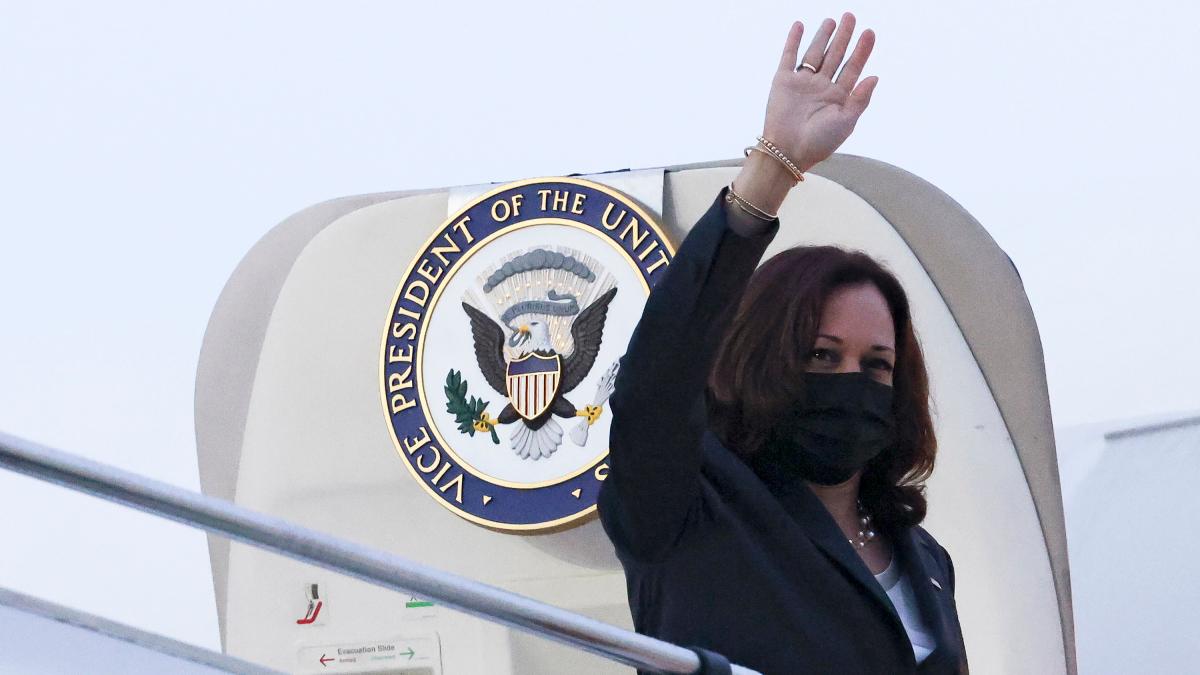 DrUS Vice President Kamala Harris’s flight to Vietnam was delayed by three hours because she was suspected of having Havana Syndrome. The US embassy there said on Tuesday that Harris’ office had been informed of an “abnormal health incident” in Hanoi. Details are not mentioned.

With the quoted formula, US authorities usually refer to “Havana syndrome,” which describes complaints such as headaches and nausea of ​​unknown cause. “After careful consideration, the decision was made to continue the Vice President’s journey,” the embassy said. Harris is making her inaugural trip to several Asian countries and was informed of the incident in Hanoi, Singapore.

Since the syndrome first appeared in the Cuban capital, Havana, in 2016, dozens of diplomats around the world have complained about it. According to the CIA, about 200 representatives of the United States developed “Havana syndrome”. And the media reported last week that two US ambassadors to Germany were also affected.

The United States expressed its doubts that those affected were being attacked by radio frequencies and that Russia was behind the attacks. Moscow refused.