USA: Donald Trump expands his influence on Republicans and threatens to divide the party 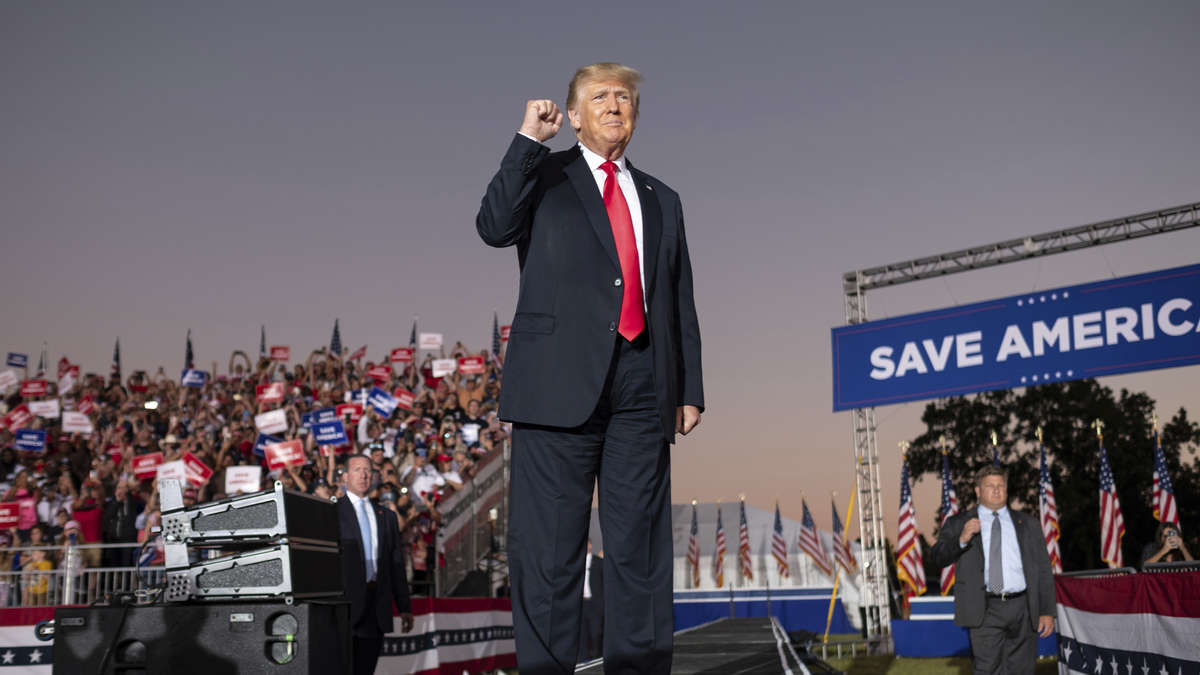 Donald Trump is expanding his influence over Republicans in the United States with the goal of holding the next election — and could tear the party apart in the process.

WASHINGTON, DC – Donald Trump has been talking about alleged election fraud since he lost the US presidential election in 2020. Although all judicial attempts to challenge the election have failed, the former president is sticking with it. For the upcoming US election, he is now using his influence over the Republican Party to keep the issue relevant. This is a major concern to some party colleagues, the Washington Post reported.

While the next presidential election in the United States will not take place until 2024, the midterm elections will take place two years earlier, during which a third of the US Congress will be re-elected. Trump links his support for Republican candidates to their stance on losing elections Joe Biden. According to the Washington Post, many of them are now repeating Trump’s comments in the hope of winning his approval.

Some members of the Republican Party fear that the focus on past elections will not go well. If the party wants to focus on the fact that the elections are rigged, we will lose. Republican Representative Don Bacon told the Washington Post that independent voters are not responding well to this. Other colleagues in the party are less direct. Trump’s former vice president, Mike Pence, has not found any clear words about the alleged election fraud.

Donald Trump is also expanding his influence in the Republican Party behind the scenes. In a private speech on Thursday (October 14, 2021), he told a room full of senators, donors and lobbyists that he saved the party from falling apart. According to a recording of the evening, which the Washington Post had access to, he criticized Republicans who spoke out against him.

United States: Does Donald Trump want to run for president?

Another example shows that the current presence of Donald Trump is increasingly causing discord among Republicans. For example, part of the party sent emails to donors who are not yet involved in the current campaign with the phrase “You are a traitor. You have given up on Trump.”

Behind all this, of course, there is still the question of whether Donald Trump will run for president again in 2024. (vbu)