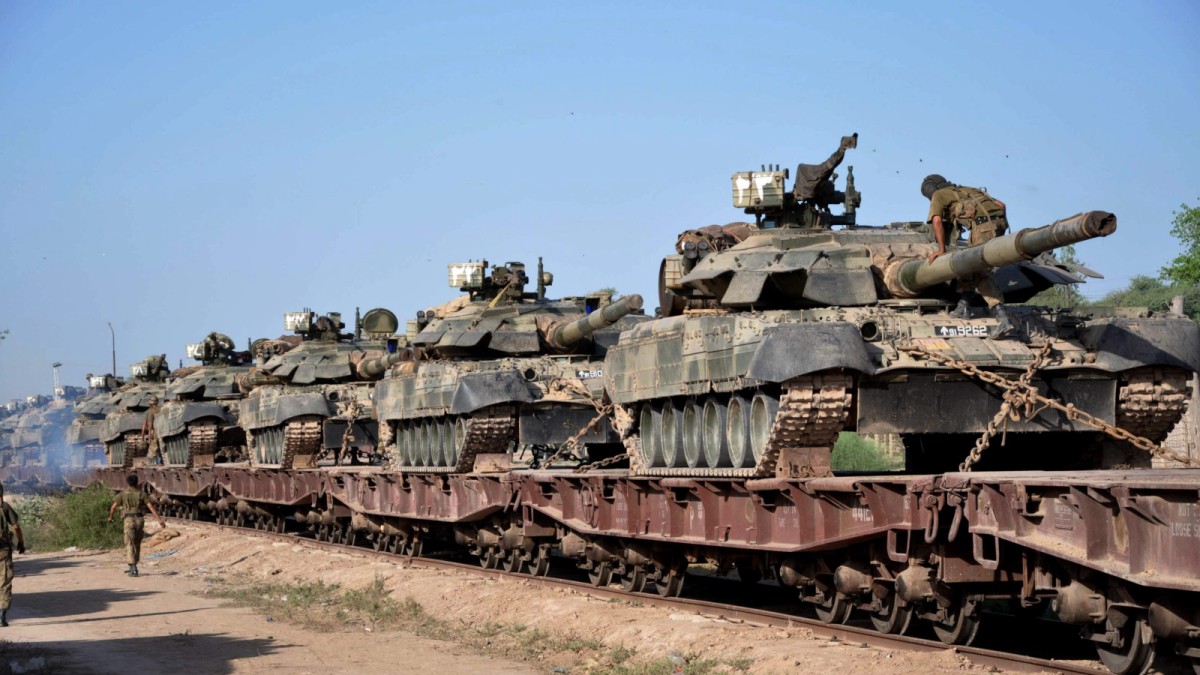 The US government places companies from China, Japan, Pakistan and Singapore under military ties. For example, some companies may contribute to Pakistan’s nuclear program. China is talking about the “wrong way” of the United States.

The United States is ramping up its crackdown on companies from China, Japan, Pakistan and Singapore that allegedly have links to the military. The US Commerce Department said on Wednesday that a total of 27 new companies have been placed on a trade blacklist for national security and foreign policy reasons. Several companies and individuals from China and Pakistan have been listed to contribute to Pakistan’s nuclear programme.

Commerce Secretary Gina Raimondo said the move would ensure that US technology was not responsible for spurring the development of Chinese and Russian “military progress and activities”.

The Chinese Embassy in Washington accused the United States of using the concept of national security as a hook and abuse of state power to restrict Chinese companies by all means. “China firmly rejects this,” said embassy spokesman Liu Bingyu. The US should instead follow the “spirit” of the hypothetical meeting between US President Joe Biden and Chinese President Xi Jinping last week and “meet China halfway rather than continue going in the wrong direction.”