US wildfires: tens of thousands forced to flee the flames 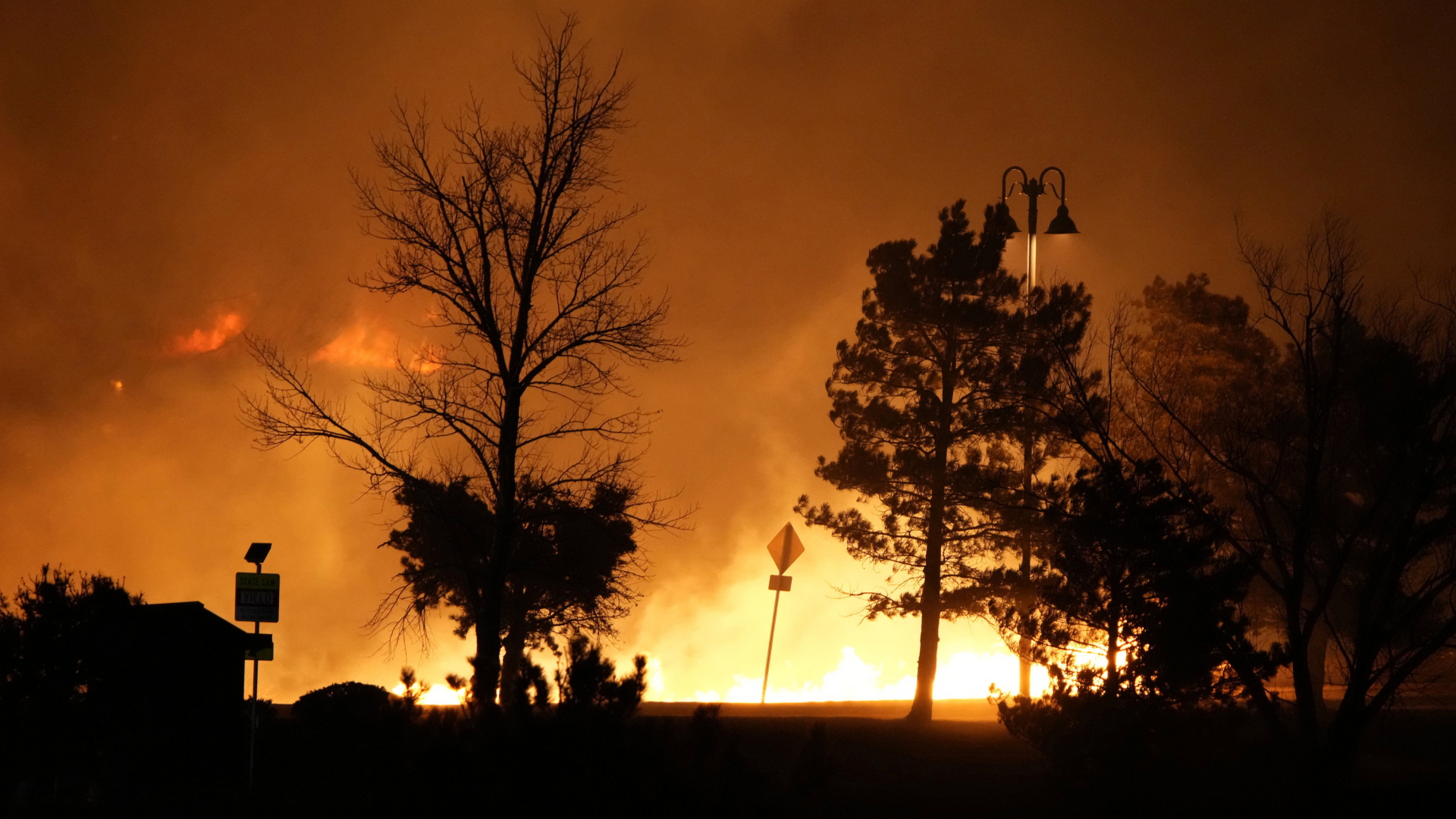 Hundreds of homes have been destroyed in severe wildfires in the US state of Colorado. At least six people were reportedly injured. The authorities had previously called on tens of thousands of people to flee.

Overturned power lines are the cause of the fire

Bailey said he “would not be surprised by the scale and intensity of the fire” in a densely populated area with injuries or deaths. The Colorado Sun reported that a number of people were treated for burns, including at least six patients, in one hospital. The authorities had previously called on tens of thousands of people in the area to flee the flames. Boulder, a city of over 100,000 people, is located about 50 kilometers from Denver, the capital of Colorado.

Winter forest fires are very uncommon in the region. However, Colorado, like much of the western United States, suffers from a drought that has made the region vulnerable to wildfires. Wind blown power lines had started a series of small fires that spread across the parched countryside of Boulder County. The wind also made firefighting work more difficult, as planes were unable to take off. The National Weather Service described the situation as “life threatening.”

A house burns after rapid wildfires swept through a Louisville neighborhood.

In northern Alaska, authorities have warned of “Icemageddon” – a reference to the word “Armageddon” (German: disaster). By that they mean the sudden ice swarms blocking the streets in Fairbanks.

Hours earlier, a thermometer on Kodiak Island in southern Alaska reached 19.4 degrees Celsius — a historic temperature record for December in the state. There was more rain than in decades, and it froze to the ground when temperatures fell below zero again.

Scientists see the cause of climate change

Scientists attribute the increasingly severe and unpredictable weather of recent months in the United States to man-made climate change. Wildfires and storms are intensifying and causing extensive damage.