A voter woman says she was set on fire in Wisconsin. Authorities are now investigating the incident as a hate crime 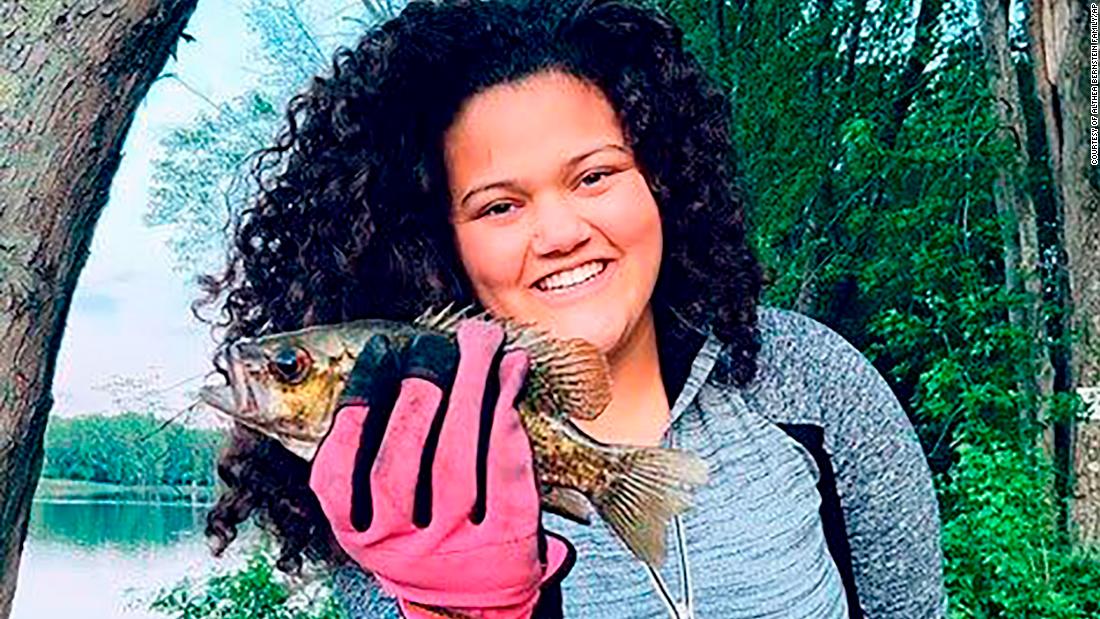 The attack happened early Wednesday morning when a woman was driving, stopped at a red light and “heard someone shouting from a racial epithet,” according to a police report of the incident.

The woman was not named in the report, but a family spokeswoman identified her as Althea Bernstein, a college student and EMT volunteer.

“She looked up and saw four men, all white. She says one used a spray bottle to inject liquid on her face and neck and then threw a flaming lighter at her, causing the liquid to ignite,” read the report submitted. over the phone.

Bernstein then “put out the flames and eventually drove home,” the report said. “Her mother encouraged her to go to the hospital.”

Later Wednesday, Bernstein called 911 to report the incident, said Michael Johnson, a family spokesman and president and CEO of the Dane County Boys and Girls Club.

“Once it happened, I don’t even remember anything, but your brain still has that response to a fight or flight that worries you,” Bernstein told ABC “Good Morning America,” adding that she drove herself to the emergency room.

Bernstein had signs of burns on her face and neck since the incident, Johnson said.

“Our department trusts the victims, and we take their statement and then thoroughly investigate what they said happened to them,” DeSpain told CNN on Friday. “We believe in this victim. We will work with her and review all the videos we can find.”

Madison Mayor Satya Rhodes-Conway issued a statement saying the incident was “a horrific and absolutely unacceptable crime that I will not tolerate in Madison.”

“While we are still learning more about the details, current information suggests that this may have been a deliberate crime directed at people of color, making the incident even more disturbing,” Rhodes-Conway said. “I immediately contacted the police when I found out about the incident, asking them to use all available means to prosecute the perpetrators as soon as possible.”

CNN’s Raja Razek and Jaide Timm-Garcia contributed to this report.