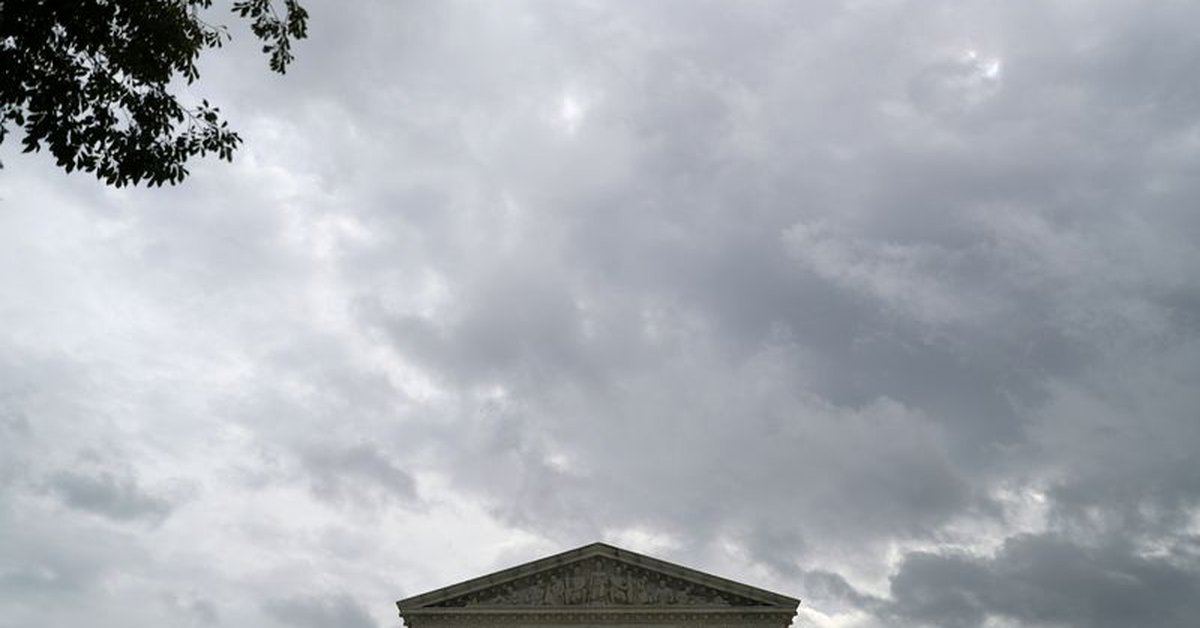 By Andrew Chung and Lawrence Hurley

WASHINGTON, November 1 (Reuters) – The U.S. Supreme Court on Monday began hearing arguments in appeals from government and abortion providers to a Texas law that imposes a near-total ban on the procedure and allows citizens to privately enforce it, a new design that has prevented it from banning before the lower courts.

The right to abortion in the United States is on the line as the nine judges address a dispute over a Texas law — which bans abortion after approximately six weeks of pregnancy — ahead of a December 1 hearing on the legality of a Mississippi measure banning the procedure. After 15 weeks of pregnancy.

The Texas dispute reached the Supreme Court with extraordinary speed. The judges agreed to address the matter on October 22, bypassing lower courts hearing appeals. On September 1, the Supreme Court dismissed the law.

The challenges will determine whether federal courts can hear lawsuits aimed at overturning the Texas law and whether the government can sue to try to prevent it.

If judges keep federal courts out of the process under the law’s unique design, it could be replicated in other states and restrict access to abortion in other parts of the country.

Texas and Mississippi laws are among a series of abortion restrictions that Republicans have supported statewide in recent years. Lower courts have already blocked Mississippi law.

Abortion opponents hope that the Supreme Court, with a 6-3 conservative majority, will overturn abortion rights or even overturn the 1973 Roe v. Wade ruling that recognized a woman’s constitutional right to terminate a pregnancy and legalize the procedure nationwide.

Groups of protesters for and against the Texas law gathered in front of the courthouse in the US capital. Abortion opponents carried signs that read, “Let your hearts beat,” played Christian music and prayed for every judge.

Abortion rights advocates carried signs that read “Hands Off Our Bodies” and “Abortion Is Necessary.”

(Reporting by Jan Wolfe, Editing in Spanish by Carlos Serrano)