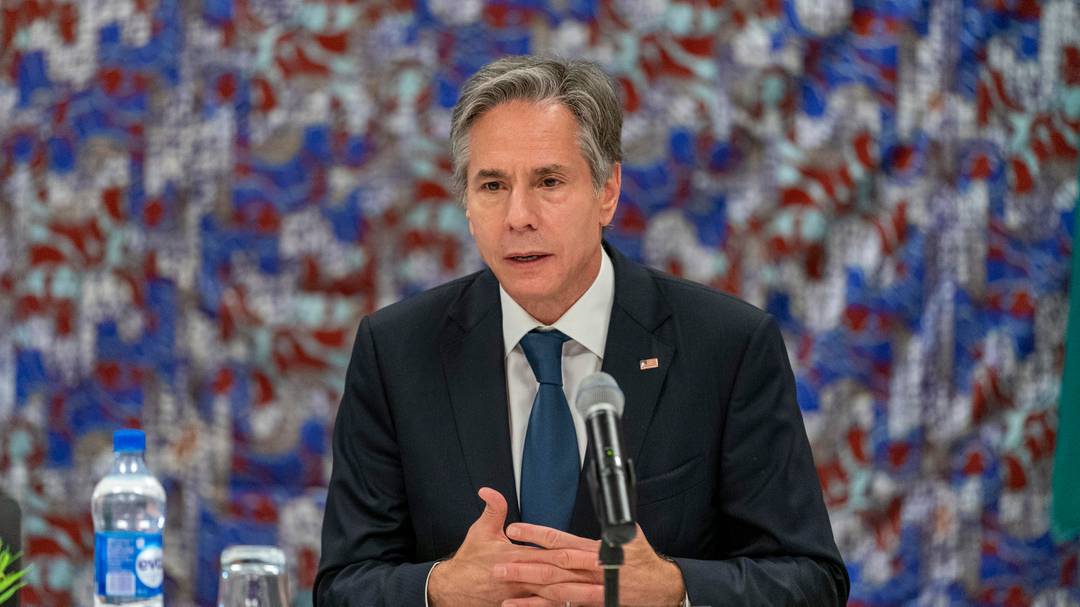 Dakar. US Secretary of State Anthony Blinken The Russian military company Wagner warned against interfering in Mali. It would be particularly unfortunate if foreign actors interfered with plans, with the support of the international community, to restore a democratically elected government in Mali in April, Blinken said in a meeting with fellow Senegalese counterpart Isata Tal Sall on Saturday. By that he meant the Wagner Group in particular.

The company has ties to the Kremlin and has already deployed mercenaries in Libya, Syria and the Central African Republic. It belongs to a close associate of Russian President Vladimir Putin. UN experts and Western countries accuse the forces of human rights abuses.

Protests against Wagner mercenaries in Mali

Germany and France protested the presence of Wagner’s mercenaries in Mali. The European Union this week threatened to impose sanctions on anyone who interferes with Mali’s transition to democracy.

In Mali, the military set Asimi Gueta against the government twice within nine months and was sworn in as interim president in June. In response to international pressure, elections were agreed upon in February. However, the European Union fears it will be postponed.

Russian Foreign Minister Sergei Lavrov stressed that the Wagner Group has a legitimate right to be in Mali because the transitional government has invited it. Russia is not involved.

See also  Robert Baden-Powell: The UK Council for the Removal of the Scout Founder Statue