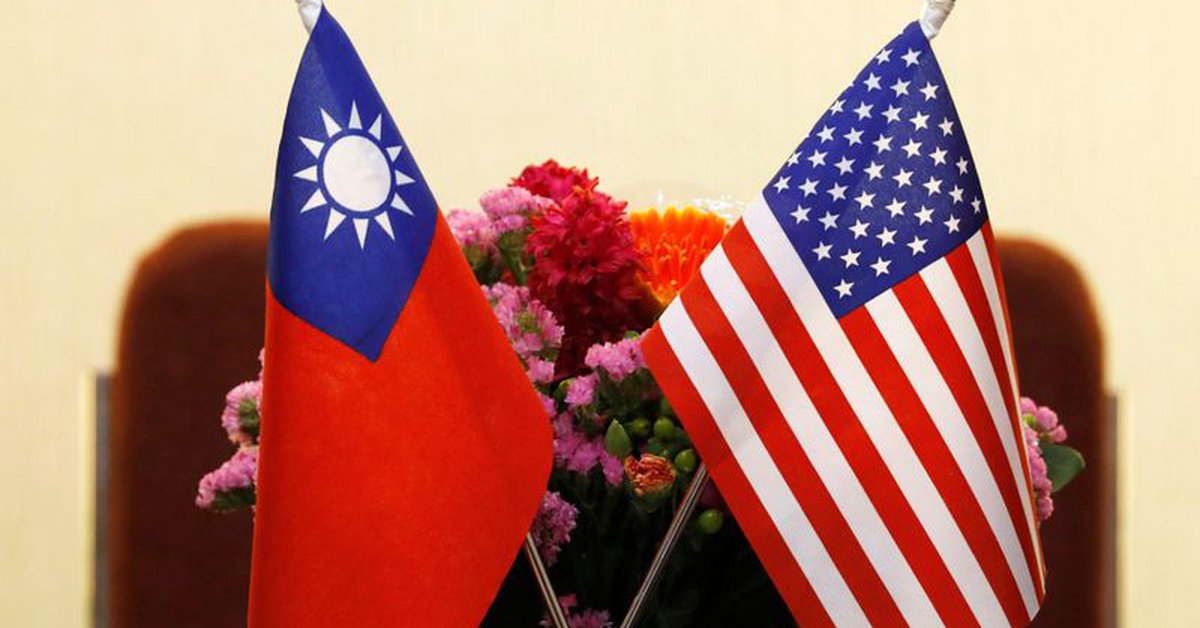 FILE PHOTO: The flags of the United States and Taiwan wave in Taipei on March 27, 2018. (Reuters) / Tyron Seo

WASHINGTON (Reuters) – Democratic and Republican members of the US House of Representatives will introduce a law this week to bolster US support for Taiwan, as part of the US Congress’ campaign to take a hard line on its relations with China.

Representatives Amy Bera and Steve Chabot, Democratic and Republican leaders of the Asia Subcommittee of the House Foreign Affairs Committee, will introduce the “Taiwan Peace and Stability Law,” a measure to “support the diplomatic, economic and material sphere” of the autonomous island.

“I hope we can pass something between the two parties in the House of Representatives,” Pera said in a telephone interview. “I think this is an area where I hope we can speak with one voice.”

Taiwan’s Foreign Ministry appreciated the show of support and said it would pay close attention to the progress of the bill.

On June 8, the Senate, by 68 to 32 bipartisan, approved the United States Competition and Innovation Act, or USICA, a nearly $250,000 million bill to bolster the country’s ability to compete with China, including Huge boost to semiconductors and communications equipment.