US Open: Kerber trembles in the tiebreak of the second round 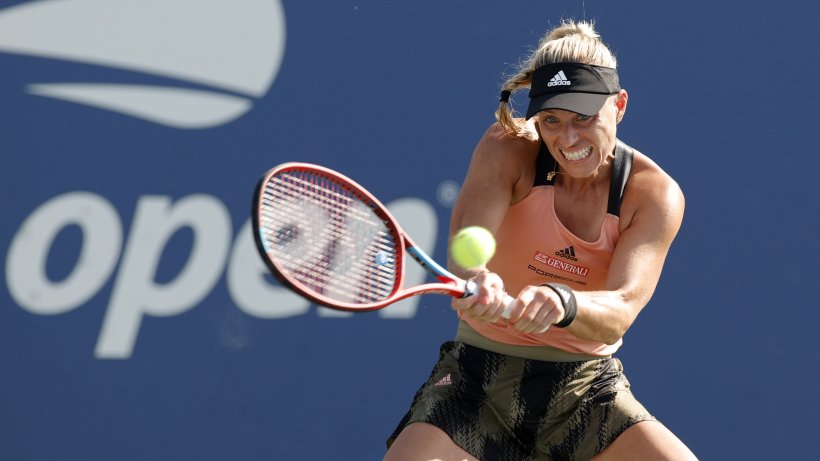 New York.
Angelique Kerber is having big problems in the first round of the US Open – and still beat Ukraine’s Yastremska.

Angelique Kerber avoided an impending first round at the US Open with great fighting force and nerve: the former world number one sat on the opening day of the Grand Slam in New York in a very close match 3:6, 6:4, 7:6 (7: 3) Against Ukrainian Dagana Gastremska and now meets her compatriot Angelina Kalinina.

Kerber, the 2016 tournament winner, caused a stir in her semi-finals at Wimbledon and Cincinnati and was only let down by eventual winner Ashleigh Barty (Australia).

She had problems against Jastremska from the start. Jastremska, who was suspended from the tour for six months until the summer and then was acquitted, dominated the extremely passive Kerber, who returned. In the third set back and forth, the three-time Grand Slam winner was already 3:5 behind, but he fought like crazy on every point.

Boris Becker had elevated Kerber to the group of title contenders before the tournament began. Meanwhile, the German top player has confirmed that she wants to tackle round after round. “I like to hand over my favorite role to others,” she told Eurosport. Last year Kerber failed in the round of 16 in New York.

More articles from this category can be found here: Sports