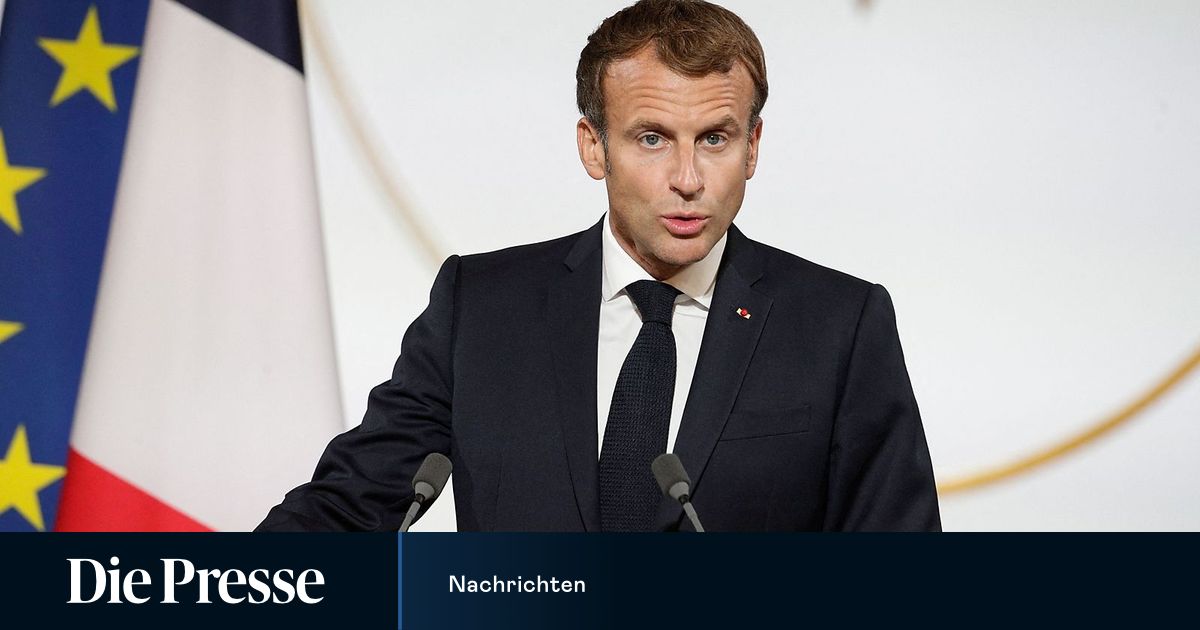 After the dispute between the United States, Australia and Great Britain with France in the so-called submarine dispute, US President Joe Biden and French President Emmanuel Macron agreed on Wednesday to meet in Europe in October. France will also send its ambassador, who withdrew from Washington next week. It is unclear if this also applies to his ambassador in Canberra.
Washington, London and Canberra recently announced an Indo-Pacific (Aukus) security pact with an eye on China and triggered a crisis with Paris because Australia scrapped a multibillion-dollar submarine deal with France in favor of US or British nuclear submarines. However, the EU feels ignored by the formation of the alliance, which of course seems blunt given its limited strategic influence in the Pacific. Biden has now asked Macron to make a phone call.

Johnson in the White House

British Prime Minister Boris Johnson met Biden at the White House on Wednesday. Johnson traveled by train from New York. There have also been various problems between them recently, but these seem to have been forgotten again: Johnson spoke of a “special relationship”. The word “brilliant” appeared three times in his opening statement, saying bilateral relations are better than they have been in decades. There were no comments on the submarine deal and the AUKUS agreement.

Meanwhile, the confrontation between the three Anglo-Saxon powers, France and at least circles of the European Union is also affecting Austria: the European Parliament member and Vice-President of the EPP Group, Arnaud Dangin, held a meeting between Chancellor Sebastian Kurz and the Australian Prime Minister. On the sidelines of the United Nations General Assembly in New York, Minister Scott Morrison criticized him as a “lack of solidarity”. Kurtz signed a “strategic partnership agreement” with Morrison’s conservative liberal party in New York in the areas of trade and investment, science, education, energy, culture, sports, the digital world and counter-terrorism. (ag./zoe/red.)