US evacuation from Afghanistan is going slower than expected 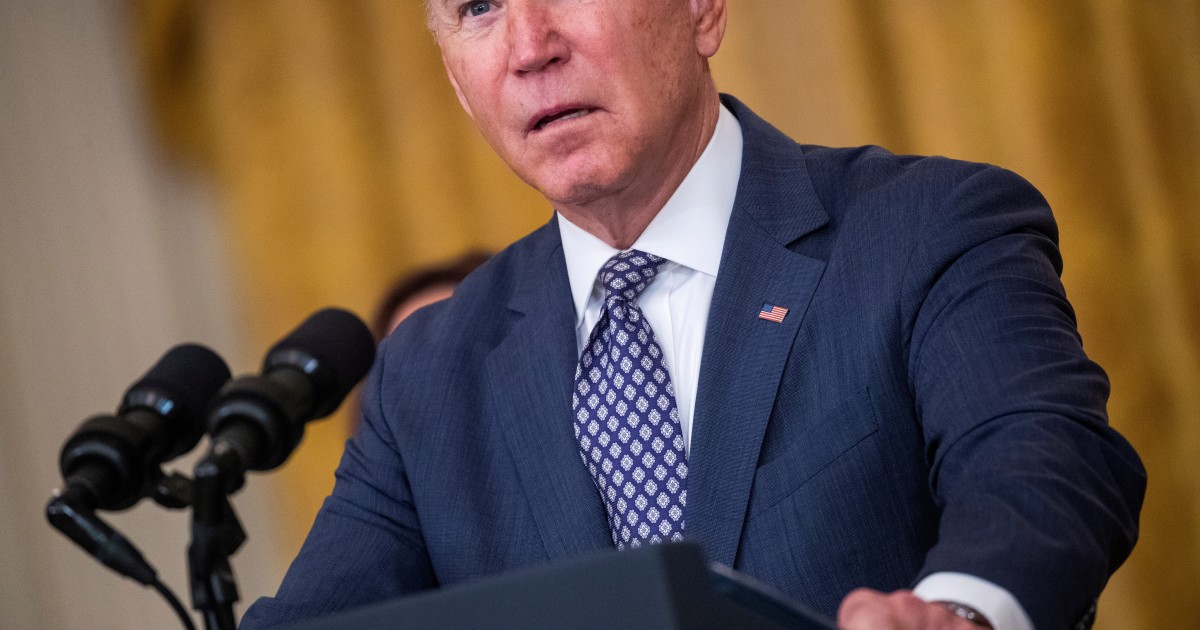 The evacuation of Americans and their Afghan collaborators on military flights is proceeding at a slower rate than expected amid a “very dynamic” security situation in Kabul, raising doubts that the August 31 deadline for completing the withdrawal of troops from the Asian country.

At the beginning of the week, the US Department of Defense indicated that its capacity to evacuate, once Kabul airport is secured, will be between 5,000 and 9,000 people per day, but that range has not been reached.

In fact, US forces, coordinating the exit process, had to halt flights for a few hours on Friday because there was no longer room in transit centers to receive evacuees in Qatar.

On Saturday, the Pentagon indicated that 3,800 people had been evacuated “in the past 24 hours” from Afghanistan, bringing the total since last week to 17,000, including 2,500 US citizens.

At a press conference, General Hank Taylor, deputy director of logistics for the US General Staff, noted that the airport continues to operate with arrivals and departures, although he cautioned that the situation in the Afghan capital is “very dynamic.”

Faced with this complex panorama, US President Joe Biden, who was scheduled to spend the weekend at his home in Wilmington (Delaware), decided to stay at the White House to follow events in Afghanistan closely with his advisers.

Warnings from the embassy in Kabul

Early in the morning, Biden held a meeting with his national security team to discuss the “massive logistical operation,” as well as potential threats from the Islamic State (ISIS) in Afghanistan.

Despite the fact that the forces have secured the airport in the Afghan capital, the fact is that the situation outside the Kabul airport is very complicated, with thousands of people trying to get in so that they can leave the country in one of the planes.

In a letter sent on Saturday, the US embassy in the Afghan capital advised its citizens to “avoid traveling to the airport or airport gates unless they receive direct information from a US official to do so.”

The embassy justified the warning of “potential security threats” at the airport gates.

On Friday, President Joe Biden gave a speech in which he softened his bold tone of the past days and recognized the gravity and dangers of one of the “toughest evacuations in history.”

“I can’t promise what the end result will be or what will happen without risking losses,” said the president, who was harassed a lot by scenes of chaos at the airport after the Taliban took control of Kabul. The Pentagon had set the August 31 date, though this Wednesday, Biden stressed, in an interview with ABC, that “if there are Americans still there,” the troops will stay “until they all leave.”

According to White House estimates, there are still between 10,000 and 15,000 Americans in Afghanistan who need to be evacuated, as well as between 50,000 and 65,000 Afghans and their families who the United States also wants to remove from the country.

Washington began withdrawing its forces from Afghanistan, after 20 years of existence, in May, but was forced to expedite the evacuation of Americans who remained in Afghanistan and their allies after the rapid advance of the Taliban, which was last Sunday. They captured Kabul and took control of almost the entire country after Afghan President Ashraf Ghani fled.

In addition, she had to send military reinforcements to ensure the security of the airport, after the capital fell to the rebels, which surprised the United States.