US asks to stay away from Kabul airport – Noticieros Televisa 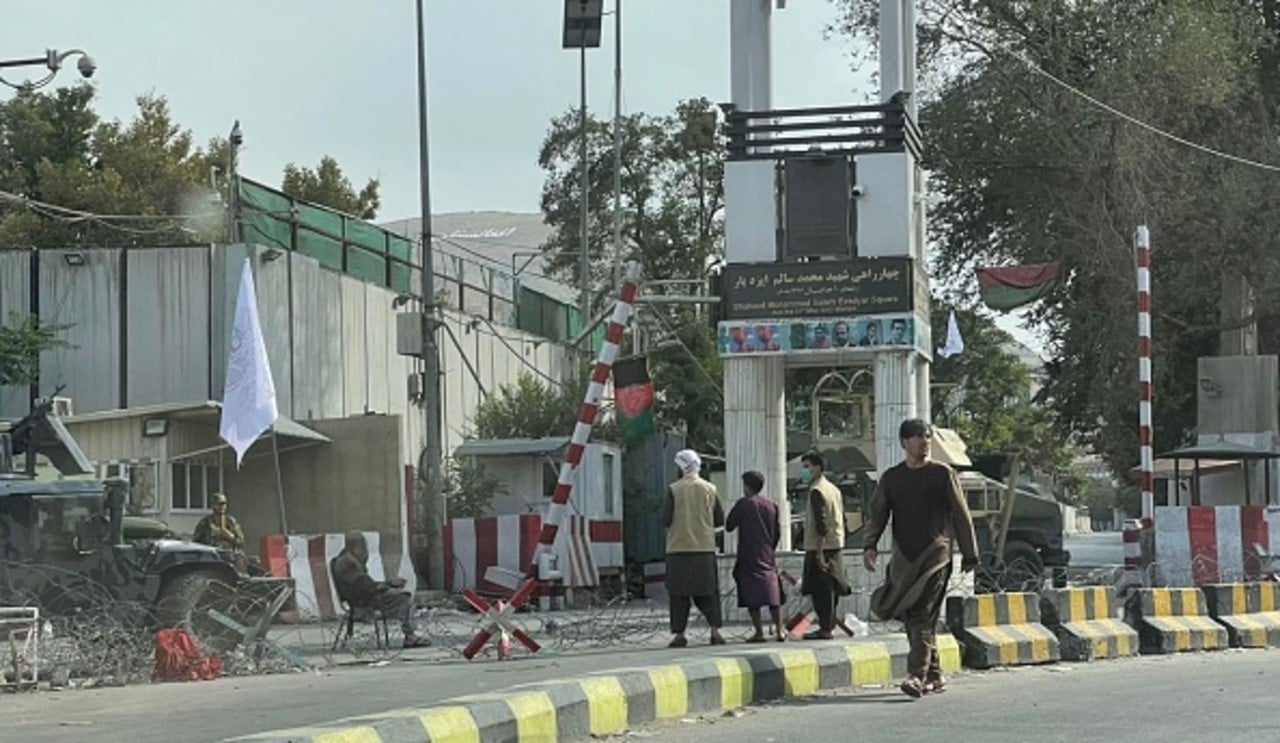 Washington Advise Americans about Afghanistan To avoid traveling to Kabul Airport On Saturday, thousands of people gathered in an attempt to flee the country nearly a week after Islamist militants took control.

We recommend the following: The United States has evacuated 3,800 people from Afghanistan in the past 24 hours

The warning came after Mullah Baradar, the co-founder of the Taliban, arrived in Kabul for talks with other leaders to form a new Afghan government after the Taliban’s blitzkrieg across the country.

Images circulated on social media this week of Afghans running toward and clinging to a US C-17 transport plane. Another video showed what appeared to be two people falling from a military plane leaving Kabul.

Since then, crowds at the airport have grown, with the armed Taliban urging those without travel documents to return home. At least 12 people have died in and around the single-lane airport since Sunday, NATO and Taliban officials said.

“Due to potential security threats outside the Kabul airport gates, we recommend that US citizens avoid traveling to the airport and avoid the airport gates at this time, unless they have received individual instructions from a representative of the Kabul government. To do so, a notice from the embassy announced.
A Taliban official told Reuters that the chaos was not the movement’s responsibility.

The West could have had a better evacuation plan.”
The Swiss foreign ministry said Switzerland had postponed a chartered flight from Kabul due to the chaos.

The security situation around Kabul Airport has deteriorated significantly in the last hours. The Swiss Federal Foreign Ministry said in a statement that a large number of people were in front of the airport and sometimes violent clashes were hindering access.

The Taliban completed their surprise advance across the country when US-led forces withdrew, coinciding with what German Chancellor Angela Merkel called on Saturday an “impressive collapse” of the Afghan army.

The Taliban official said the movement plans to prepare a new model for governing Afghanistan in the coming weeks, with separate teams to address internal financial and security problems.

“Experts from the previous government will be appointed to manage the crises,” he told Reuters.

The official added that the new government structure would not be democratic by Western definitions, but would “protect the rights of all.”

The Taliban has put on a more moderate face since its return to power, saying it wants peace, will not take revenge on its old enemies, and will respect women’s rights under Islamic law.

When they were in power between 1996 and 2001, they forbade women from working or going out without wearing the fully encapsulated burqa, and forbidding children from going to school.

The official said Baradar will meet with militant leaders, former government leaders, lawmakers and religious scholars, among others.

With information from Reuters