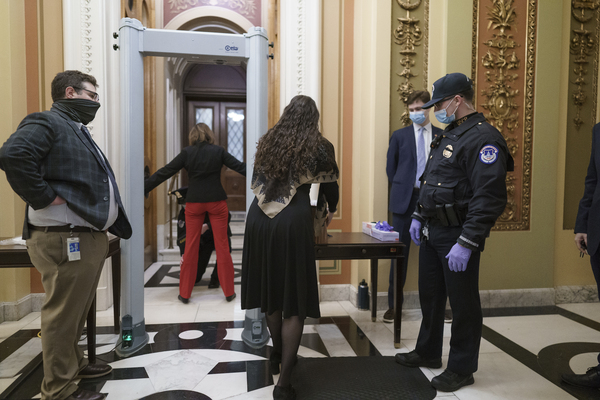 Facebook provided the FBI with data from users who participated in the attack on Capitol Hill, including their private messages, after an appeal from some lawmakers. Ansa writes, reporting for the Forbes website reporting a complaint against a New Yorker who posted photos of the attack on the social network, which reveal how the FBI searched for his IP address between his private messages, phone number, and Gmail address.

After the January 6 attack, Sherrill Sandberg said on Facebook # 2 that the protests were largely organized on smaller social media; It was later criticized for evidence that various groups and public and private accounts on Facebook were used to organize the protest.

Identifying and banning tech platforms for Capitol rioters has opened up a major debate, in the United States and around the world, about the power of the big tech companies. Regarding the indefinite ban on Trump’s profile, Facebook has entrusted examining the matter to the Censorship Board, an independent oversight body for the platform’s content. The ruling will be binding on the social network in the coming weeks.