US border with Mexico: More than 14,000 minors in the care of the authorities 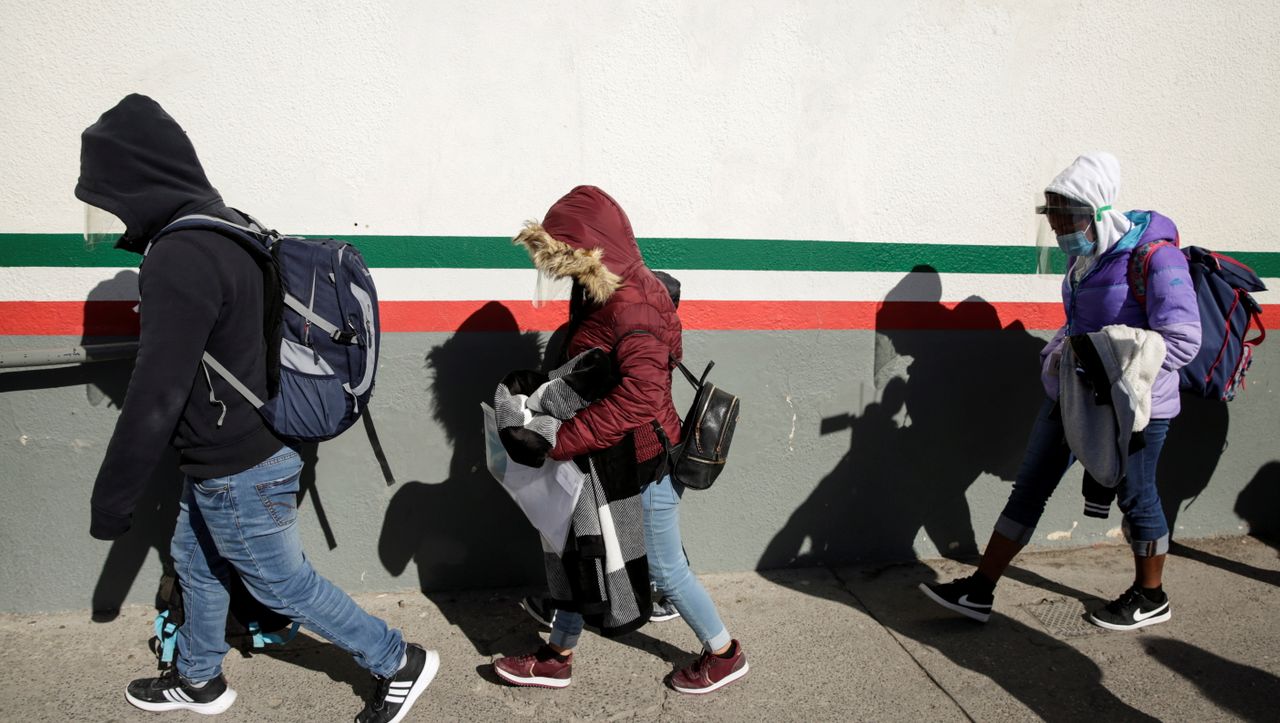 The new president of the United States Joe Biden Plan, among other things, conditions on the southern border to United States of America To control – and review the immigration policy of his predecessor. But the situation there is currently deteriorating significantly.

There are now 14,000 unaccompanied people Underage immigrants and refugees are in the care of the authoritiesAfter entering the country through the southern border of the United States. Senior US government officials told reporters on Thursday that 9,562 children are under the care of the Department of Homeland Security and about 4,500 by the Bureau of Customs and Border Protection.

“Our ultimate goal is to reunite unaccompanied children with their loved ones or sponsors in the United States as soon as possible,” said one officer. About 90 percent of minors can be released from authorities’ custody in this way.

The number of immigrants who have come Mexico The number of illegal arrivals into the United States has increased significantly recently. According to border guard data, nearly 9,500 minors crossed the border in February alone – nearly double the number in December. Unaccompanied families and adults will be expelled from the US authorities, but unaccompanied children will not be expelled.

Just a week ago, the new US government did It sent a clear warning to potential refugees. “The borders are not open. Now is not the time,” White House spokeswoman Jane Psaki said at the time.

The numbers at the border are likely to continue rising

President Biden’s government has recently come under fire for its high number of underage immigrants. According to media reports, they are sometimes housed and fed in poor conditions. Biden announced recently that conditions would be examined at the southern border.

previous president Donald Trump He made the harsh sealing of the southern border one of his priorities. The Biden government has already undertaken a partial review of this policy.

Biden’s Homeland Security Minister Alejandro Mayoras said on Tuesday that the government expects another significant increase in the number of refugees and migrants arriving. She said there could be more people than it has been in the past 20 years. Mexico is often just a transit stop, with half of the migrants coming from Central America – for example Honduras or Guatemala.