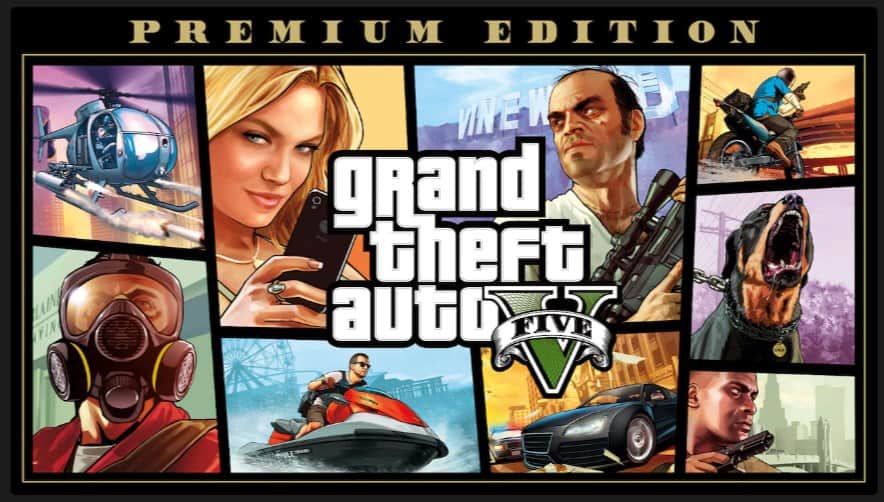 This game is available for download on Android phones by following these steps: