United States of America. – The US Senate approves Thomas Greenfield as its new ambassador to the United Nations 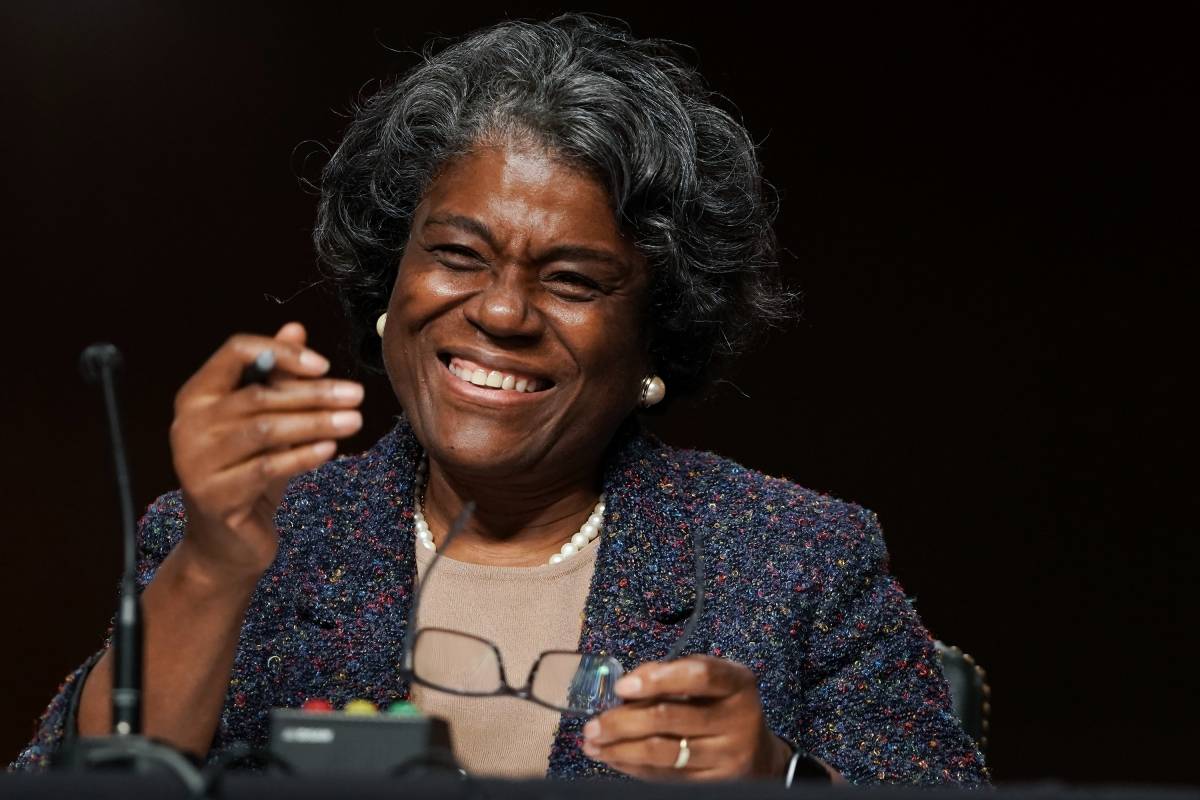 The Senate also approved Tom Vilsack as Minister of Agriculture

The US Senate approved this Tuesday by 78-38 votes against President Joe Biden’s proposal to present Linda Thomas Greenfield as the country’s new ambassador to the United Nations.

Thomas Greenfield, one of President Biden’s first bets for his national security team, is expected to travel to New York on Wednesday and one day later to present his credentials to the UN Secretary, Antonio Guterres.

Thomas Greenfield has extensive experience in diplomatic affairs, and was the US ambassador to Liberia between 2008 and 2012 and was Under Secretary of State during the administration of former President Barack Obama.

During his speech last month to the Senate Foreign Affairs Committee, Thomas Greenfield insisted that the United States should exercise “influence” at United Nations headquarters to make it “an indispensable institution in the promotion of peace, security and peace.” Collective well-being. “

Velsak returns to the Secretariat for Agriculture

Who also won Senate approval this Tuesday was Biden’s proposal to fill the title of Secretary of Agriculture, Tom Velsack, which got 92 votes in favor and only seven against.

Velsack, who had already held office during Obama’s eight years in the White House, emphasized during the Senate hearing that the United States is now a very different country from the United States, and therefore “pandemic, justice and racial equality as well because climate change must be a priority.” Today “.

Filsack, a former governor of Iowa, a traditional agricultural state leading the United States in corn production and pig farming, has worked with various Democratic administrations and even Biden, since he endorsed his first campaign in 1987, but with little influence. Presidential campaign.

In addition to these last two approved nominations, the Senate is currently debating the proposal of a new attorney general, Judge Merrick Garland, who promised Monday in the Senate Judicial Committee that he would not depoliticize the Department of Justice and ensure “fair” law enforcement for all.

Garland is currently a member of the Court of Appeals for the District of Columbia and is considered a moderate politician. Garland’s options for the attorney general are favorable, according to the US press.