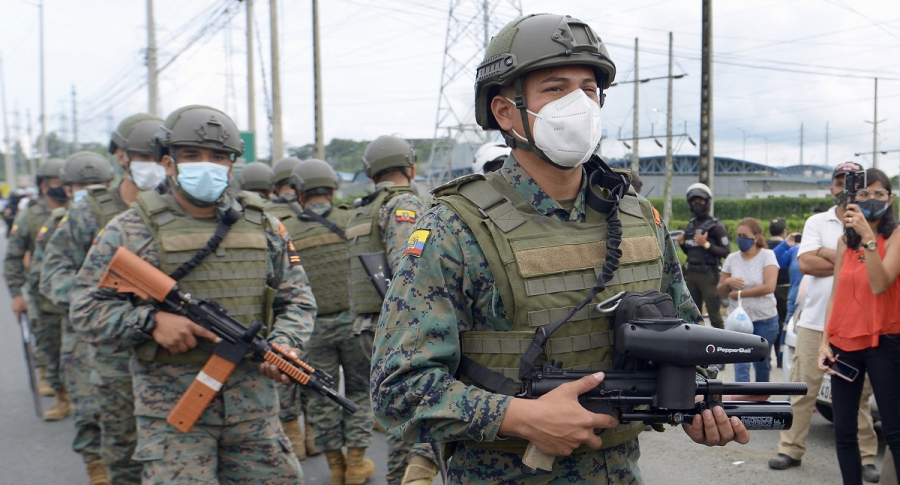 According to the official, the death toll in the riots, It has reached 62 people. He also stressed that the differences occurred because of the confrontation between two criminal gangs fighting over control Prisons.

Moncayo also detailed this around 33 Arrested He died in Cuenca City Prison and 21 in Guayaquil, While 8 others lost their lives in Cotopaxi. There is no specific number for the injured yet.

Although he did not provide further details, The director of the institute reiterated in a press conference that the dispute may have occurred after the death of Jose Luis Zambrano, nicknamed “Rascoyna”, last December.Who was released.

Moncayo said: “We expected an immediate reaction to the killing of this exreo, but it was postponed and this is what happened this Tuesday between two groups trying to find criminal leadership.”

The riots took place in parallel in the three prisons, That concentrates 70% of the prison population of all EcuadorAnd the That should be military to help control the situation.

According to the institute’s initial report, The situation was neutralized in the prisons of Cuenca, Guayaquil and Cotopaxi, The Public Prosecutor’s Office in the neighboring country has launched investigations into the case.