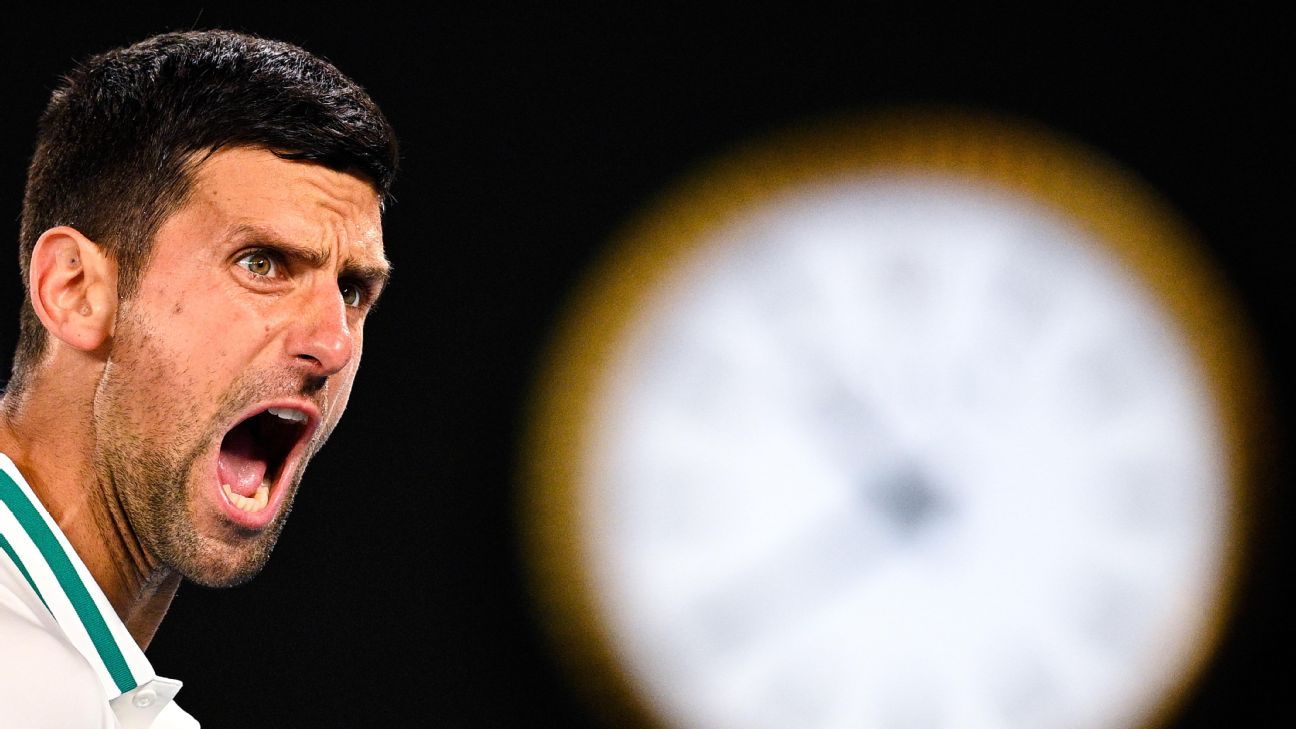 Although the Australian Open takes Novak Djokovic for granted, the environment of the world No. 1 seed once again leaves doubts.

“It is up to them to decide whether they want to let Novak in or not. If they decide not to, they should support that decision,” his father, Sardjan, said. “He has won nine times and He wants to play it, but they have to give him permission. Novak will do what he thinks is best for him and no one will impose it or impose an opinion on him.”

If there is one thing that distinguishes Sardjan, it is his way of speaking without keeping thoughts to himself. And it’s reversed again on the Serbian medium K1 TV. “What will happen if he doesn’t play the Australian Open in the end? We will have to wait for Roland Garros to win the 21st Grand Slam. Until he retires, Nol is going to win a few Grand Slam titles, I think 4 or 5. At least he’ll get two more Wimbledon titles and a few more titles at the other tournaments. I have a very clear … Do you doubt it? You don’t have to be an expert, but Novak will play for another 2-3 years and that will be enough.”