The search for the origin of the Coronavirus: WHO: A laboratory accident “extremely unlikely” 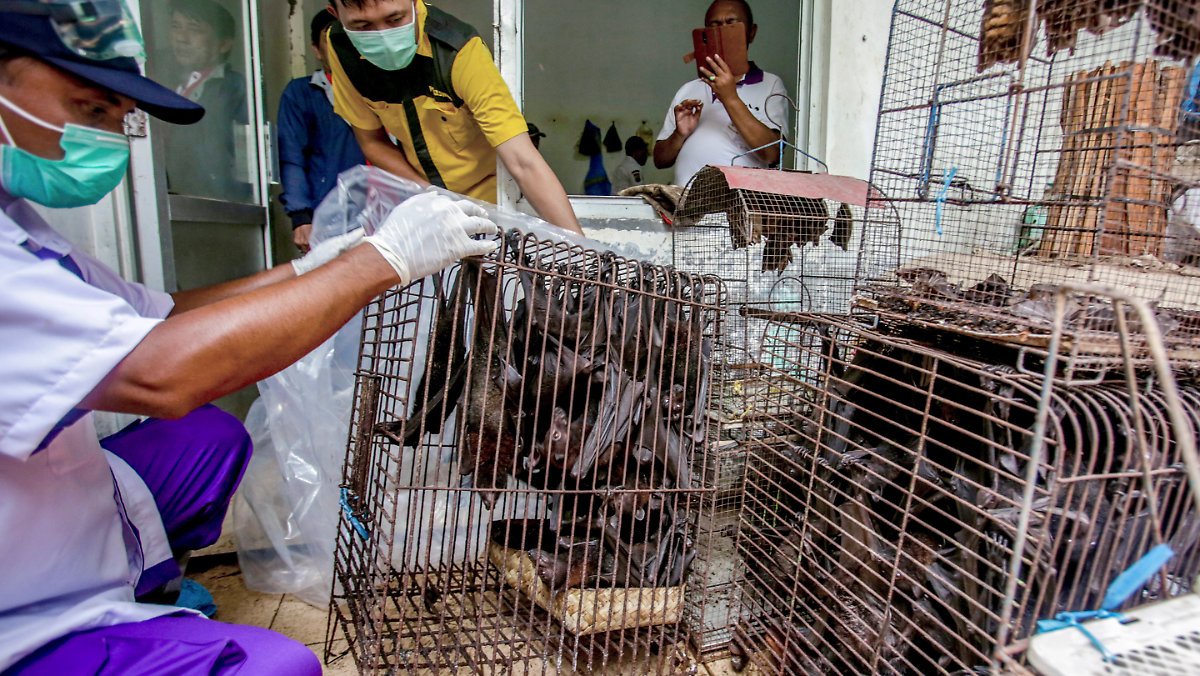 Find the origin of the Coronavirus

For several weeks, experts from the World Health Organization have been searching in China for the origin of the coronavirus. Now they present a report – in which they reject the laboratory theory. It is most likely transmitted from animals to humans.

In its report on the experts’ mission in Wuhan, China, the World Health Organization (WHO) assumes that the new coronavirus is transmitted to humans via an intermediate host animal. According to a WHO report presented in Geneva, it was very likely that the pathogen was transmitted from bats to another animal and from there to humans. However, the thesis that the virus escaped from the laboratory was described as “extremely unlikely”.

The international team of experts set up by the World Health Organization was only allowed to travel to Wuhan in January this year. After a delay of several days, the experts arrived in the Chinese capital in mid-January. After two weeks of quarantine, they had less than two weeks to investigate.

At the last press conference on February 9 in Wuhan, it was already clear that international experts could not clearly identify the origin of the epidemic. However, in their report they will identify the most likely modes of transmission and may reject other hypotheses as unlikely.

Even before the WHO mission in Wuhan, there was widespread consensus in science that the SARS-2 virus had originally occurred in bats and was transmitted to humans via another animal. However, it is not known which species of animal served as an intermediate host. No trace of the pathogen was found in samples from tens of thousands of wild, domestic and farm animals.

The bias of Trump and suspicion of Biden

The United States has repeatedly expressed its concerns that the WHO report will not be able to disclose all findings and indicators. Even the Trump administration, in office until January, accused the WHO of being a puppet of China. On the other hand, Beijing asserts that the WHO mission in Wuhan was only possible thanks to Chinese scientific cooperation.

Trump’s successor government, Joe Biden, has much better relations with the World Health Organization, but has expressed doubts about the transparency of the report and asked China for more information. The fact that the World Health Organization abandoned its original plan to publish the summary of the report first without the basic data and only later the long version, the USA booked partial success.

But doubts remain about the completeness and transparency of the WHO report. A few days after his return, the head of the Wuhan mission, Peter Mubarak, complained about the lack of access to primary data in China. The European Union’s ambassador to the United Nations in Geneva, Walter Stevens, called for the report to be “completely transparent” and to answer all questions “that we have.”