“Unforgivable.” Lancet criticizes the Indian government for managing the pandemic 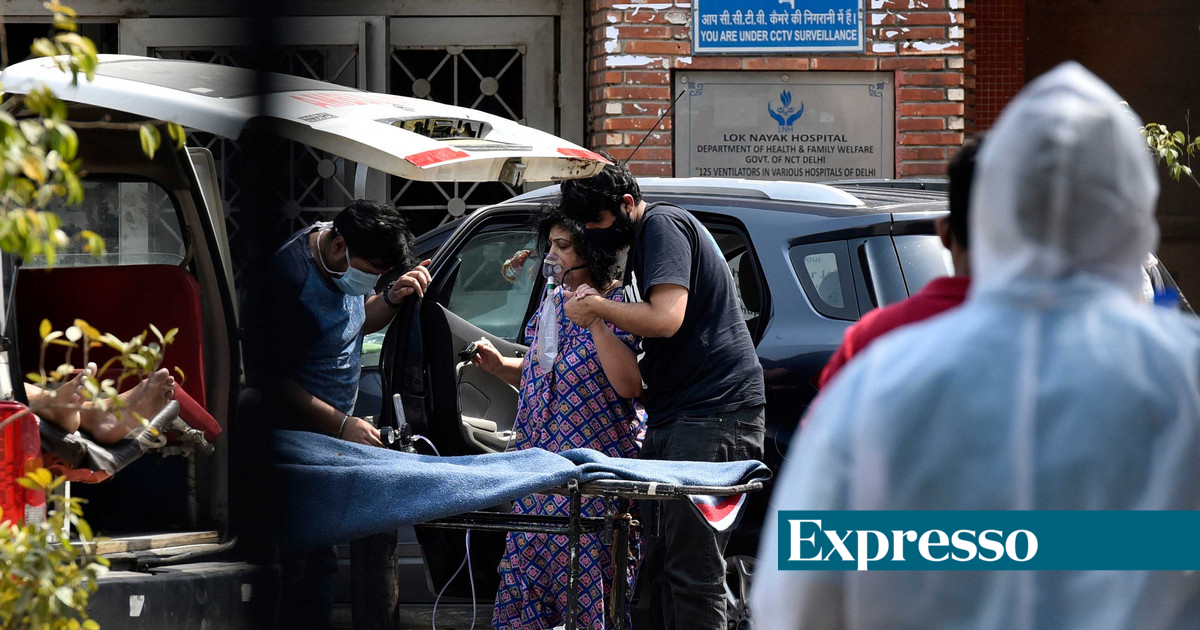 India is currently at the epicenter of the worst spread of the Coronavirus in the world. The latest figures show more than 403,738 cases of infection. This is the fourth consecutive day that more than 400,000 injuries have been recorded in the country, bringing the total number of reported injuries to more than 22 million. According to CNN, the number of patients requiring oxygen assistance exceeds the number 900,000 people, nearly a quarter of all active cases. Indian Health Minister Harsh Vardan said on Saturday that 170,000 people were still working on ventilators.

On Sunday, the Ministry of Health recorded 4,092 additional deaths, and for the second year in a row, the country recorded more than 4,000 deaths in one day. The positive rate is around 22%, however, according to Johns Hopkins University, international health authorities fear that this amount will not cover all COVID-19 cases registered in the country.

In total, India has already recorded 242,362 deaths from COVID-19 – the third largest worldwide, after only the United States and Brazil. The University of Washington’s Institute for Health Metrics and Evaluation estimates India may have hit 1 million deaths in August. The Lancet editorial warned, “If this outcome occurs, the (Prime Minister Narendra) Modi government will be responsible for dealing with an independent national disaster.”

This can also be read in the text India “squandered its early successes” in controlling Covid-19 and that the government had failed to give the public the impression that the country had overcome the virus, leading to complacency and insufficient preparedness that would have delayed the start of the graded vaccination campaign. By the Ministry of Health. “Lancet” as “dirty” in the country. Despite warnings of “the dangers of events that spread disease,” religious ceremonies and political gatherings that caused large crowds were permitted.

The Post also accused the Indian government of trying to control criticism online. “Modi’s actions to suppress criticism and open debate during the crisis are unforgivable,” the opening announcement said. India should increase the supply of vaccines and work to establish a fair distribution system for the vaccine. CNN reported, citing a statement from the Ministry of Health, that 35 million people received a second dose of the vaccine Saturday night, which means that approximately 2.7% of India’s population has been fully vaccinated.

The Lancet says recovery from the precarious situation will now depend on “government tolerating its deficiencies, providing good governance and transparency, and implementing the public health response that is the core of its science.”