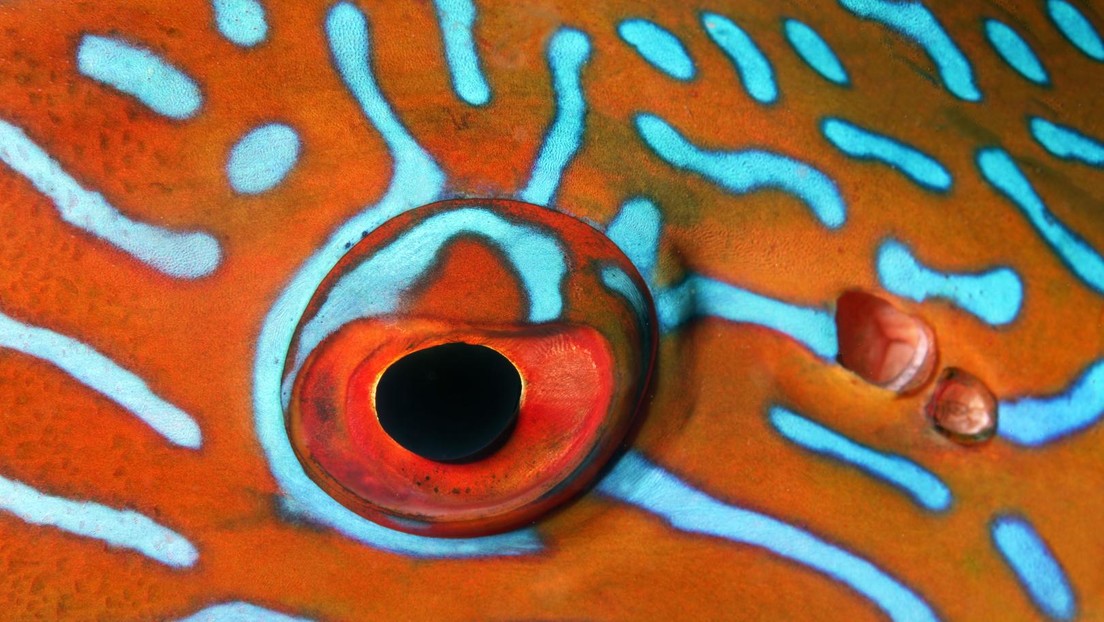 At the instigation of Australia, UNESCO has decided not to put the world’s largest coral reef on the List of World Heritage in Danger for the time being – even though it meets all classification criteria. Environmentalists and Greenpeace respond with sharp criticism.

The Committee of the United Nations Educational, Scientific, Cultural and Communication Organization (UNESCO) decided on Friday at its 44th meeting in Fuzhou, China, not to classify the Great Barrier Reef off the Australian coast as an endangered world heritage. In 2023, she wants to discuss the world’s largest coral reef again.

The International Union for Conservation of Nature (IUCN), represented on the committee, confirmed that the reef already meets all entry criteria as “endangered”. Commenting on UNESCO’s decision, she said: “We call on all governments to intensify their efforts to comply with the Paris Agreement on Climate Change. Only then can unique ecosystems such as the Great Barrier Reef serve biodiversity and local communities.”

Conservationists in Australia protested the decision. Several initiatives on social media have called on the government to support the goal of limiting global warming to 1.5 degrees.

“The Australian government has once again managed to get away with a black eye – which is shocking. […] Climate protection and biodiversity can no longer wait until 2023.”

For Schöttner, it’s clear that if you want to flaunt the beauty of the Great Barrier Reef and protect biodiversity, you also have to reduce your greenhouse gas emissions. Unfortunately, Australia is one of the few countries that has not committed to net zero emissions by 2050.

With this decision, the UNESCO World Heritage Committee followed the wish of Australia, which wanted to prevent damage to its image and was able to get the majority of the Committee’s 21 member states on its side. Australia is set to submit a new report on preserving the Great Barrier Reef by December 2022.

Ahead of the meeting, Australia invited more than a dozen ambassadors on a trip to the reef. Nine of the 15 diplomats came from countries with voting rights on the committee. The postponement request has been submitted by Mali, Ethiopia, Nigeria and Russia, among other countries.