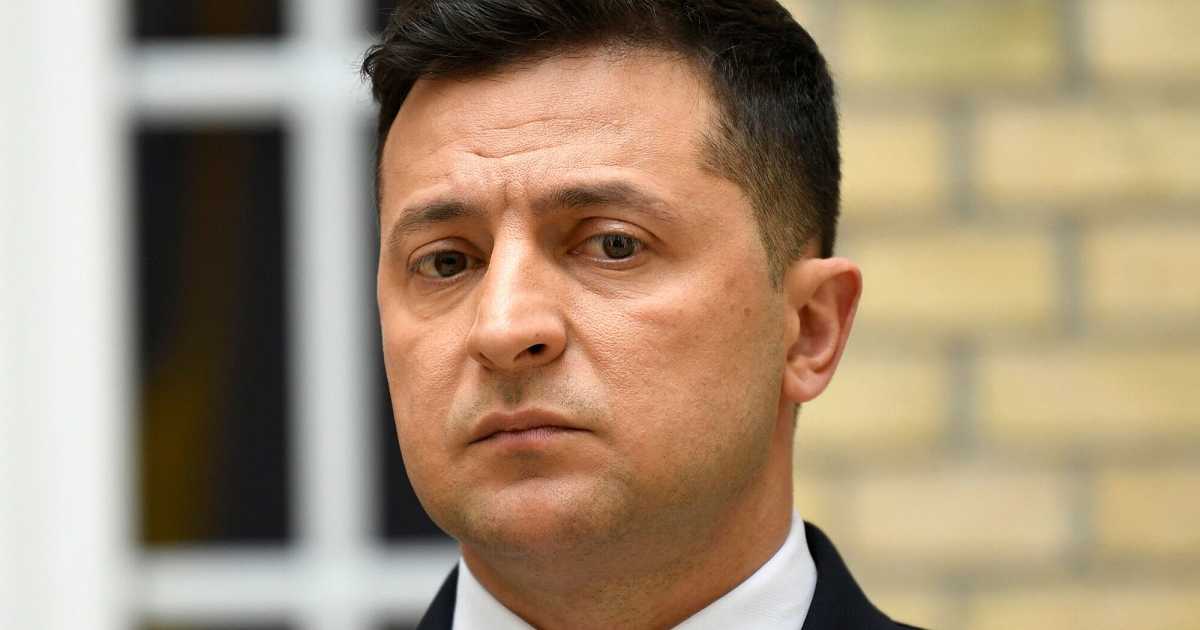 A decree published by President Volodymyr Zelensky on Sunday ordered the blocking of 12 Russian media websites on Ukrainian soil.

Among these newspapers was Vedomosti, the control of which is now in the hands of pro-Kremlin editors Moskovsky Komsomolik and Zvezda.

The decree stipulated the freezing of media accounts in local banks.

These are the current sanctions that Ukraine imposes on Russian companies and businessmen.

In June, Kiev imposed sanctions on dozens of individuals and businessmen associated with the Russian defense sector.

In February 2014, Russia occupied the Ukrainian Crimea. Since April 2014, Moscow-backed militants, armed men, saboteurs and soldiers of Russian regular units have occupied large areas of the Luhansk and Donetsk regions of eastern Ukraine.

In the conflict in eastern Ukraine, 13,000 people were killed and nearly three million people fled.