UK will give Afghan refugees unlimited rights to work: ‘We owe them a huge debt,’ Boris Johnson said 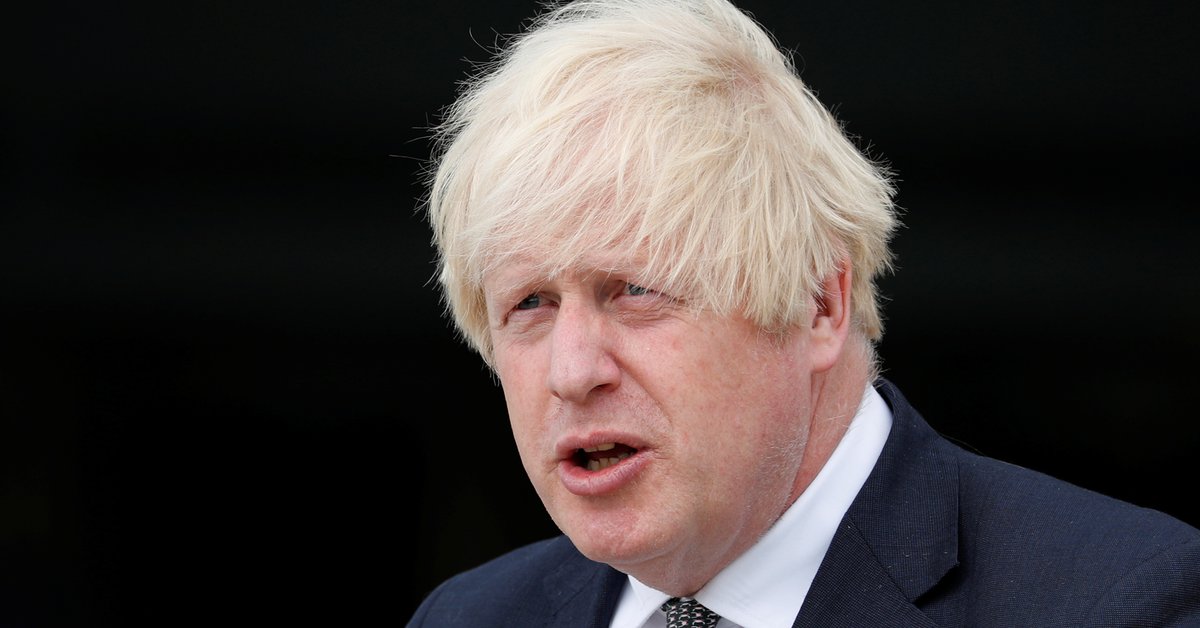 first Minister Boris Johnson On Wednesday, he confirmed that the UK owed a “huge debt” to Afghans who cooperated with NATO forces and announced their important “support” for those settling on British soil.

We owe a huge debt to those who worked with the armed forces of Afghanistan and I am determined to give them and their families the support they need to rebuild their lives here in the UK.Johnson announced, referring to the operation, which he dubbed a “warm welcome.”

Despite these statements Your government is criticized It is believed that thousands of Afghans who helped NATO and fulfilled the requirements for their evacuation to the UK are still in Afghanistan, at the mercy of the Taliban, the country’s new rulers.

More than 8000 have announced this in recent weeks and the government announced Wednesday that it will be granted immediately Indefinite residence permit And that 15 million pounds ($20.65 million) will go to additional school places and access to health coverage.

“I know it will be a very difficult time, but I hope you will join the wave of support and generosity from the British peoplePrime Minister added.

Johnson greets a group of security forces in Northwood (Reuters)

The government claimed that these measures “will give Afghans the stability to rebuild their lives with unlimited rights to work and the option to apply for British citizenship in the future”.

however, Officials and former officials believe that more Afghans could have been evacuated.

Sunday, the newspaper observer It quoted an informed source who claimed that thousands of emails sent by parliamentarians and charities to the Foreign Ministry, mentioning Afghans at risk after the Taliban seized power, had not even been opened.

NATO chief promised not to forget the Afghans who cannot be evacuated
Biden defended the withdrawal from Afghanistan but warned ISIS-K terrorists: “We’re not done with you yet.”