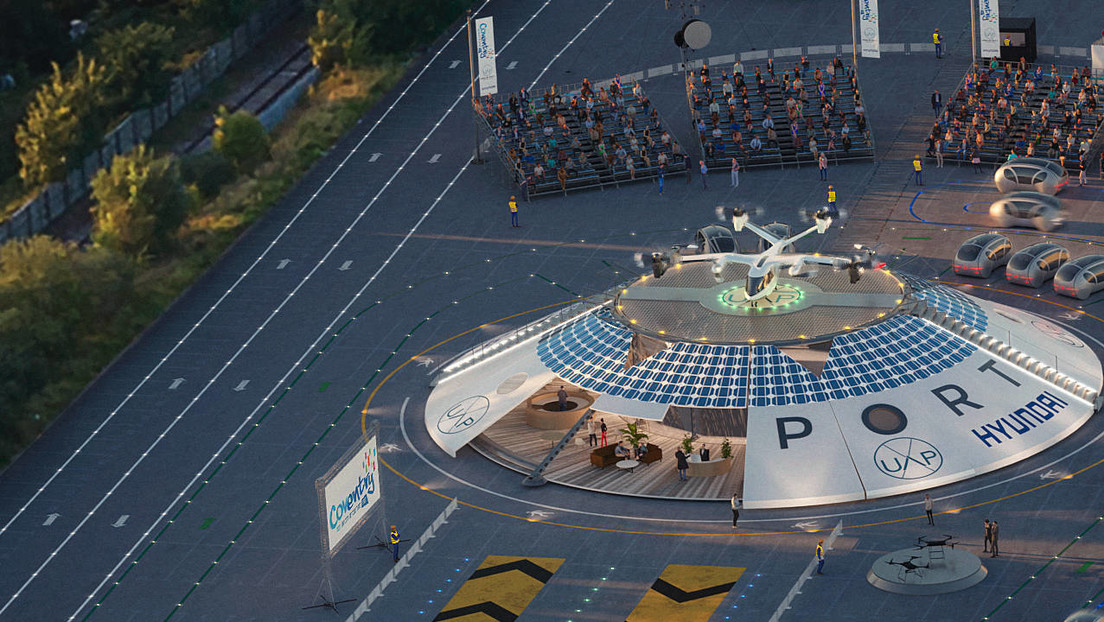 The project seeks to develop the necessary infrastructure and technology that adapts to the needs of the next generation of vehicles.

The city of Coventry will host a revolutionary and futuristic airport designed for flying taxis and autonomous cargo planes, which is expected to be responsible for transporting passengers and cargo across the country in the near future.

Air-One, which arose out of an Urban Air Port alliance with the Korean Hyundai Motor Group, has gained approval, as well as nearly $ 1.65 million in support from British authorities to boost its development. And the Communicate The Asian company this Thursday.

The document said construction of the property would begin at the end of this year and, once completed, would be expected to demonstrate the potential and benefits of “urban air mobility for the UK and the rest of the world”.

This ambitious project seeks to create new infrastructure and navigation systems that meet the requirements of the next generation of electric take-off and landing vehicles (eVTOL), completely changing the way we move.

According to Pamela Cohn, Operations Director in the Urban Air Mobility Division of Hyundai Motor Group, “Air-One is a unique project that will contribute to driving the development of a robust, accessible and multimodal infrastructure network for future mobility”.