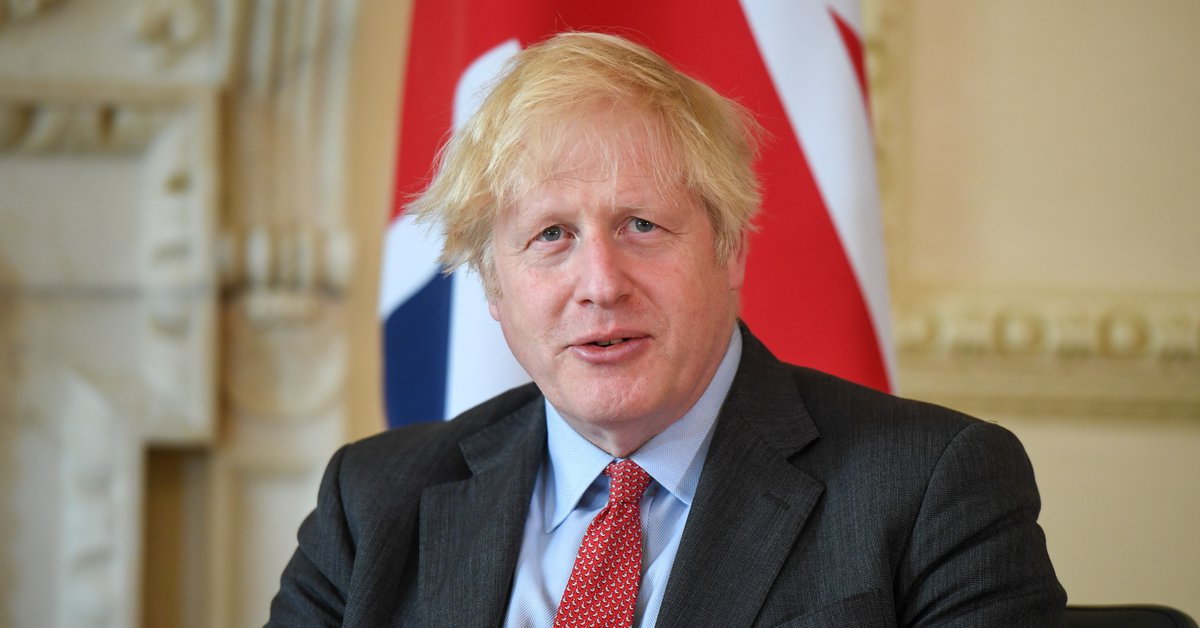 London, June 30 (EFE). The British government will introduce a new bill aimed at providing the central executive and local authorities with more freedom when granting government subsidies to businesses, as part of measures after Britain’s exit from the European Union.
As the government said on Wednesday, the so-called subsidy control bill, which will be introduced today in Parliament, will replace EU rules on state aid that were in place before the country completed its exit from the European Union. block on January 1.
The executive has promised that, after Brexit, the UK will have new rules on government subsidies to businesses, one of the sticking points during negotiations between London and Brussels for a withdrawal agreement.
According to the executive branch, the new system, as long as it passes the parliamentary process, will allow for specific and specific assistance to businesses without bureaucratic delay.
Business Secretary Kwasi Quarting said the UK was “seizing the opportunities of being an independent country for trade by supporting new and emerging British industries, creating more jobs and making the UK the best possible place to start and do business.”
“We want to use our new freedoms as an independent and sovereign country to enable public authorities across the UK to provide financial support.”
The EU is expected to study in detail the content of the bill to determine whether the British government is in breach of Brexit obligations to act on a level playing field in order to avoid excessive competition.

READ  Dramatic drone video showing a nearby surfer communicating with a shark: "My heart just sank."