UEFA Champions League: HC Bozen will go to Finland in the Round of 16 – Sports 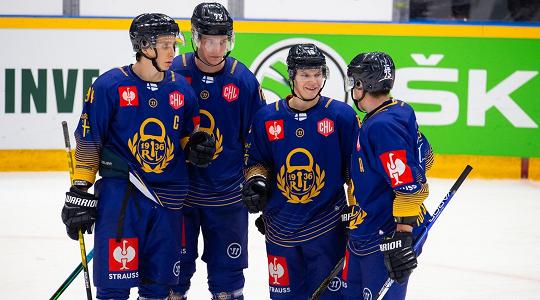 The draw for the Round of 16 of the Champions Hockey League has just ended: HC Bozen has been drawn as opponent Lukko Rauma of Finland. The Whites and the Reds return to Finland after three years, where they scored a victory in Helsinki in the group stage.

Founded in 1936, the club, Lukko Rauma, has qualified as the defending champion of the Finnish League for this year’s edition of the CHL. In the previous three posts, coach Marco Virtanen’s team has been in the semi-finals once in the quarter-finals and once in the round of 16. The Finns qualified this year as group winners against Adler Mannheim, Lausanne HC and Cardiff Devils, posting four wins and two defeats in overtime.

The Foxes qualified for the play-offs by finishing second in Group H. For Bolzano, this is the second entry in the final round of this championship, her last appearance in 2018 against Škoda Plzen.

Lukko plays his home games at the Kivikylän Arena (4,500 spectators) in Rauma, a city of 40,000 people located in the southwest of the country between Pori and Turku.

The first matches always take place on November 16 or 17 at the home of the second-placed team from the group stage, while the second matches are played on November 23 or 24, provided there are no stadium problems. The Champions Hockey League will announce exact dates and venues over the next week.