Two weeks before the start of the EFL: Thunder coach satisfied – Berlin.de 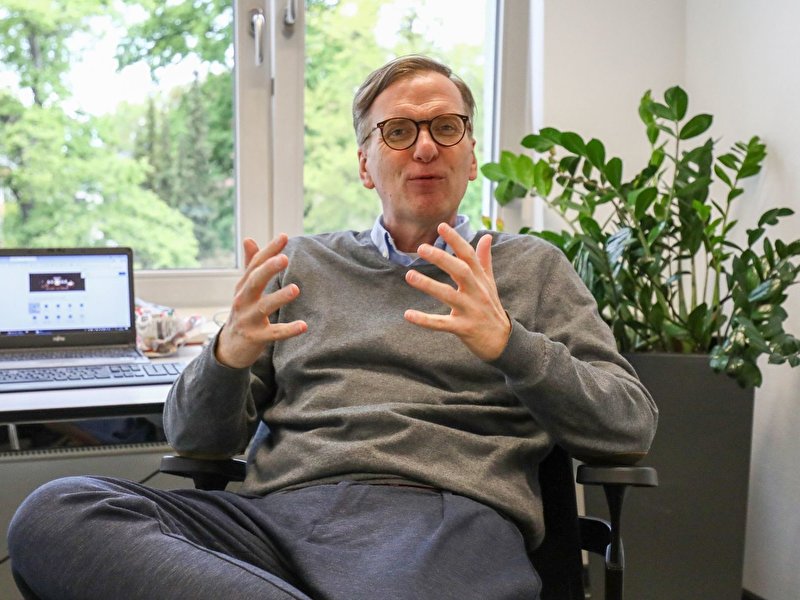 Coach Jag Pal of the Berlin Thunder is convinced of his team two weeks before the start of the new European Football League (EFL) league.

The American football team had some problems. Some contract talks were slow due to a lack of training opportunities and equipment, as well as a management system that had only been in place for two weeks. During these conversations, footballers who had already shown interest again withdrew.

After all, Pal and his coaches now have 55 athletes from various leagues under their wing. Including four players imported from the United States, as well as ten other players who hold a European passport and are therefore not subject to foreign regulations.

In addition to experienced players who have already been active in the major European leagues, there are often young players on the field who have previously played in lower-tier leagues. Then the performance gap in training matches, too. Not all players can fully keep up with the intensity, but they also do not want to hold back. For Pal, experienced players are primarily responsible: “We have players here who must and can lead our team in the future.”