Travels the UK by electric car 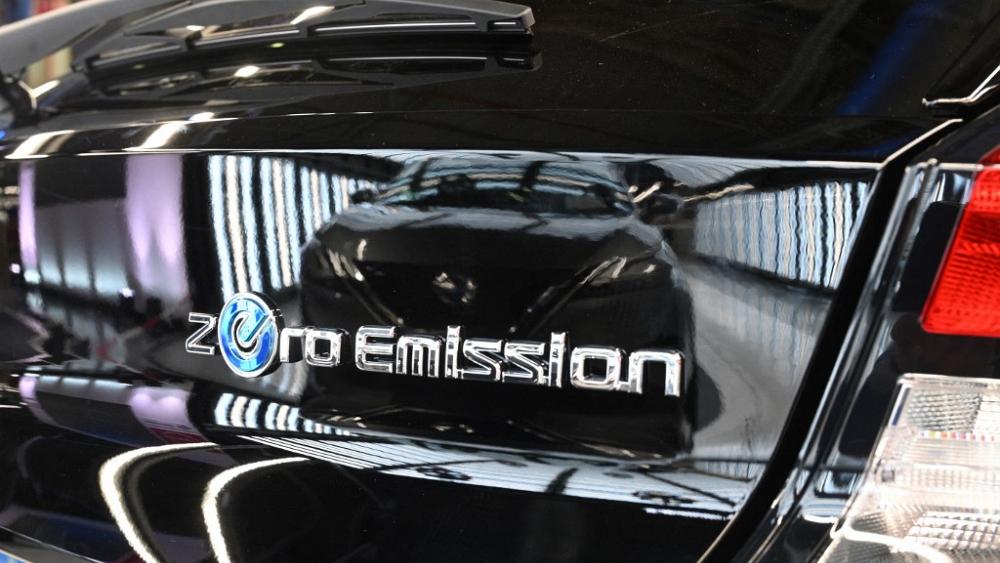 The electric car is making steady progress in the UK. For the second month in a row, more vehicles of this type were registered in July compared to diesels.

This is the third time in two years that battery cars are sold more than fuel cars, and the sector has been affected by the voluntary isolation of a part of the population and the lack of microchips.

New car registrations are down about a third, according to the Association of Automobile Manufacturers and Dealers.

The UK is trying to move towards a low carbon future. It plans to ban the sale of new petrol and diesel cars by 2030, and hybrid cars by 2035.

This means that the majority of cars in circulation in 2050 will be electric, and will use hydrogen fuel cells or some other clean technology.

America is trying to speed up

The world’s second largest emitter of greenhouse gases lagged behind China and Europe in expanding in electric vehicles with 2% of total sales compared to 5% and 10%. Asian giant and 27.