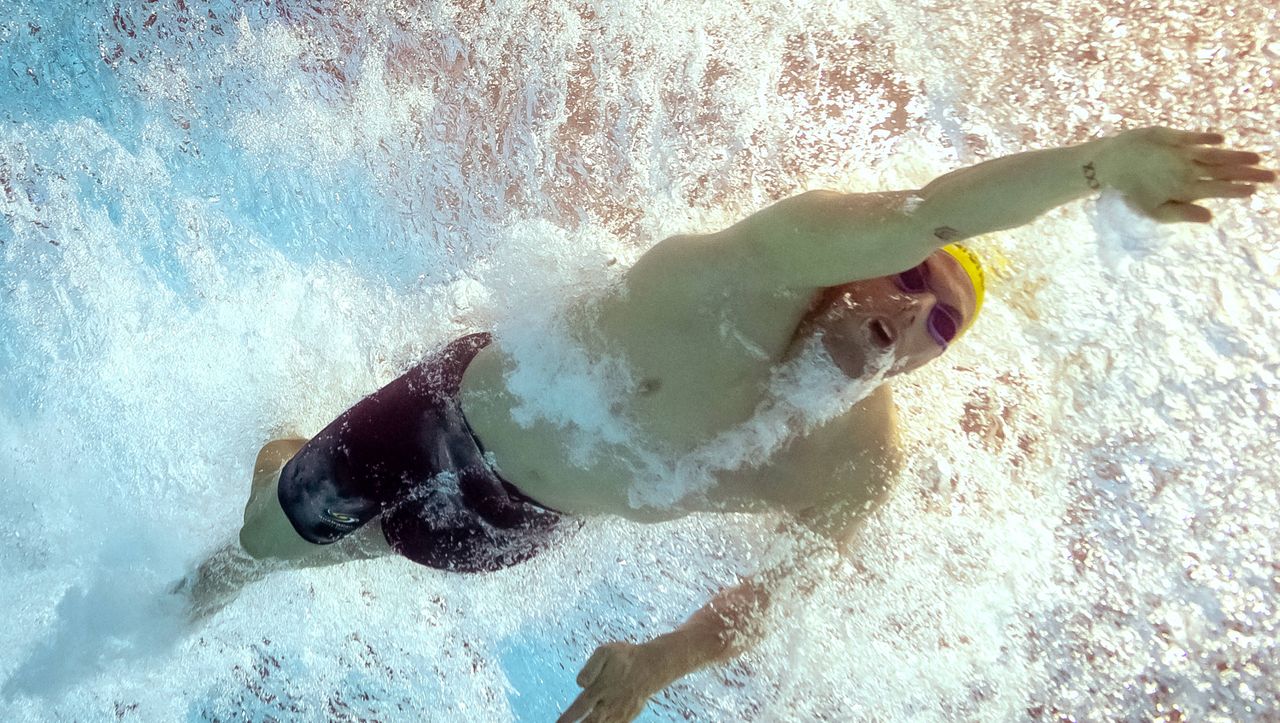 Australian Olympic swimming champion Kyle Chalmers is concerned about his trip to the Summer Games in Tokyo (July 23 to August 8) due to the coronavirus pandemic.

“It’s a little scary,” Chalmers told his local newspaper Adelaide Advertiser ahead of the Olympics qualifiers in Australia. He’s been keeping track of the number of cases in Tokyo and it’s good that it’s declining. “But it is possible that the coronavirus in and around the Olympic Village is inevitable and will also affect the Games to some extent.”

It is clear that the security measures planned by Olympic organizers to contain the virus at the Games and the planned vaccinations for participants in the Australian Olympics do nothing to reassure the 22-year-old. The 2016 100m freestyle champion from Rio de Janeiro fears he won’t be able to fully focus on his competition until the end of his assignment: “My biggest fear is that I’ll get through the qualifying and semi-finals, but then the test result came back positive, so I’m simply out of the final.” And I have to stay in my bedroom for 14 days.”

The report did not reveal whether Chalmers had already been vaccinated or wanted to be vaccinated. In any case, he feels ready to defend his title and the hoped-for confrontation with American star Caleb Dressel: “I don’t train 40 hours a week to be the second best player in the world. I’m training to be number one, so I’m definitely really excited to stay there as well.”

Recently, the Olympic organizers abandoned their ideological determination to hold the Olympic and Paralympic Games for the first time. OK President Seiko Hashimoto has made participation of the majority of countries a requirement for hosting major events on Thursday. Hashimoto said: “If many countries from all over the world get into dangerous situations and delegations are unable to attend, we will not be able to hold the Olympics,” but he explained at the same time: “Until such a situation occurs, the Games will not be canceled.” Such a trend does not currently appear.

The Olympics makers at the International Olympic Committee (IOC) and in Japan have been firmly committed to the 2020 Games postponed to next summer due to the pandemic in recent months. A month ago, only Japanese Prime Minister Yoshihide Suga raised doubts about the implementation of Olympic plans. In Parliament, the head of government gave the security of the population a clear priority over the organization of Olympic competitions in view of the persistent dangerous situation in the country: “For me, the Olympic Games were not at all a top priority for me.”

Japan continues to fight the fourth wave of the epidemic. The number of vaccinations, with only a good 3 percent of the population fully vaccinated, lags far behind compared to other industrialized nations.