Todd Datenberg: The enthusiasm of athletes is contagious 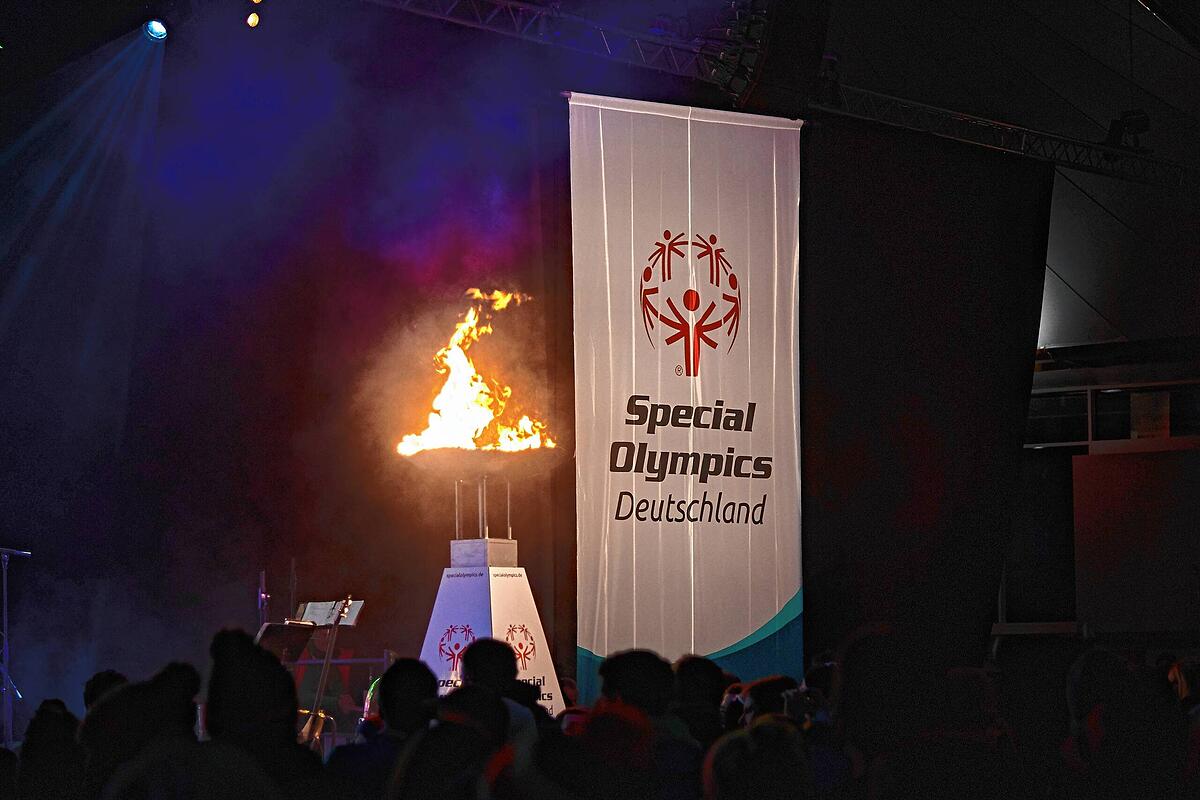 Todtnauberg will host the Special Olympics Winter Games in Baden-Württemberg (SOBW) for the fourth time in 2023. The Presidency awarded the Winter Games for Persons with Mental and Multiple Disabilities to the Todtnau Mountains. From March 9-11, 2023, up to 300 athletes and about 550 participants will be taking part in the Todtnauberger glacier scene.

SOBW Presidium agrees that the concept of sports and event facilities has proven itself in the past. Plus, when it comes to guaranteed snow, hardly anywhere else in southwestern Germany has much to offer the Todtnau Mountains, according to a press release from the organizers. “The fact that the city of Todtnau has resubmitted its application for 2023 shows that our athletes are welcome there. We have decided in favor of Todtnau with full conviction,” said SOBW President Matthias Trondl. This event is supported by the local tourist information office Bergwelt Todtnau and Hochschwarzwald Tourismus GmbH. In addition to other local associations, the Todtnauberg Ski Club will be there again. Todtnau Mayor Andreas Weissner “is pleased that we can host the 2023 Special Winter Olympics in Baden-Württemberg in our region for the fourth time. The enthusiasm of the athletes is a great motivator for all on-site participants to support the event with its own special atmosphere again. We are already looking forward to seeing you again in the winter year 2023.”

Anke Schneider, president of the Todtnauberg Ski Club, also knows the enthusiasm and the special atmosphere. “Great atmosphere, great people, superlative organization,” sums up Special Olympics in an interview. So there was no doubt that the Todtnauberg Ski Club would also be there for the 4th edition in the mountains. Schneider places special emphasis on the supporting program. “The best thing is always the opening party and the athletes’ disco – everyone is really dancing there.”

The skating club is on site with about 50 members over the three days. As Mark Klingel, IT time officer at Toddaterenberg Skating Club explains, the club supplies materials such as gate rails and bulkheads. In advance, the various paths of the alpine ski system and road insurance are determined. In addition, Todtnauberger Verein handles timekeeping and evaluation. Initially – by the way, the local ski lift operator builds the various starting hills – the club has more staff than other ski races, “because the participants are very nervous,” says Anke Schneider. Then the members of the ski club try to help and initially calm the participants. “We even have to hold back some of them because they are so happy they want to drive right away,” Mark Klingel says with a smile. For him, too, the Special Olympics is an “incomparable event” with immense joy and an unparalleled family atmosphere.

The German Special Olympics (SOD) is the German organization of the world’s largest sports movement for people with mental and multiple disabilities, and is officially recognized by the International Olympic Committee (IOC). Each athlete receives a medal, because in these competitions it is not the competition that comes to the fore, but the Olympic idea of ​​”being there is everything.” This was also the reason why Eunice Kennedy Shriver, sister of US President John F. Kennedy, founded the Special Olympics in 1968 in the United States: so that people with intellectual disabilities, like her sister Rosemary, could participate in sports activities and events.

Competitions in alpine skiing, snowboarding, cross-country skiing and snowshoeing are held in Todtnauberg. Dance sport has been added, too, reveals Nina Mikita, event spokeswoman for SOBW. This is of course not a classic winter sport, dance competitions are held in the hall, but since many sports are already in the summer games, dancing has been put into winter sports. Dancing has been an official winter sport at the Special Olympics International since 2021 and is therefore also included in the SOD’s Winter Sports Competition Program.