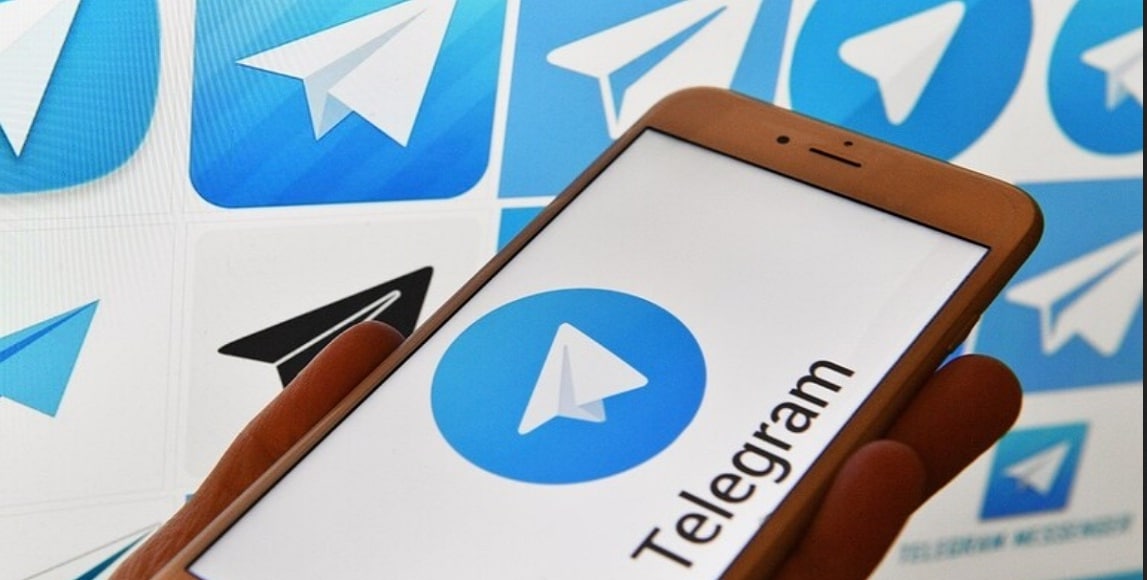 Only a few days have passed since the founder of the famous Telegram application for instant messaging and exchanging photos and videos, expressed his happiness that the application attracted more than 70 million new users during the period of the Facebook service interruption, until it was cursed by malfunctions. A number of foreign websites interested in the field of technology, most notably Downdetector website, which specializes in monitoring internet outages and applications, caused telegram to suddenly crash, and tens of millions of users in many countries were out of service.

Despite the Downdetector website, he returned and indicated that the service was back again, naturally after a malfunction that affected many of its users, but that crisis opened the door to talking about the extent to which this malfunction is related to what happened last week for Facebook services, especially since Telegram users faced some problems. In chatting, opening photos and files, not being able to send and receive text and multimedia messages, and even being unable to connect to the application servers.

You are also interested in:
How to hide your messages in Telegram without deleting and transferring them from WhatsApp
Telegram application competes with WhatsApp with new features and restore deleted conversations
Including hiding the sender’s name| Telegram launches Telegram 8.0 update and long-awaited features

The secret behind the failure of telegram

According to some reports, the malfunction of the Telegram application may be due to a sudden technical glitch in electronic systems, while some went to great pressure due to the increase in the number of subscribers in the wake of the WhatsApp and Facebook crisis, which negatively affected the main servers, but the malfunction was caused It was fixed and the service returned normally to millions of users, amid fears of a recurrence of the crisis again during the coming period, while the owner company indicated that the crisis was resolved and its apology to the users.

I am a journalist who has been working in the field of electronic journalism for several years and I love my journalistic work and continuous coverage of events, moment by moment, with impartiality and objectivity.