Titan: What rivers reveal outside the planet 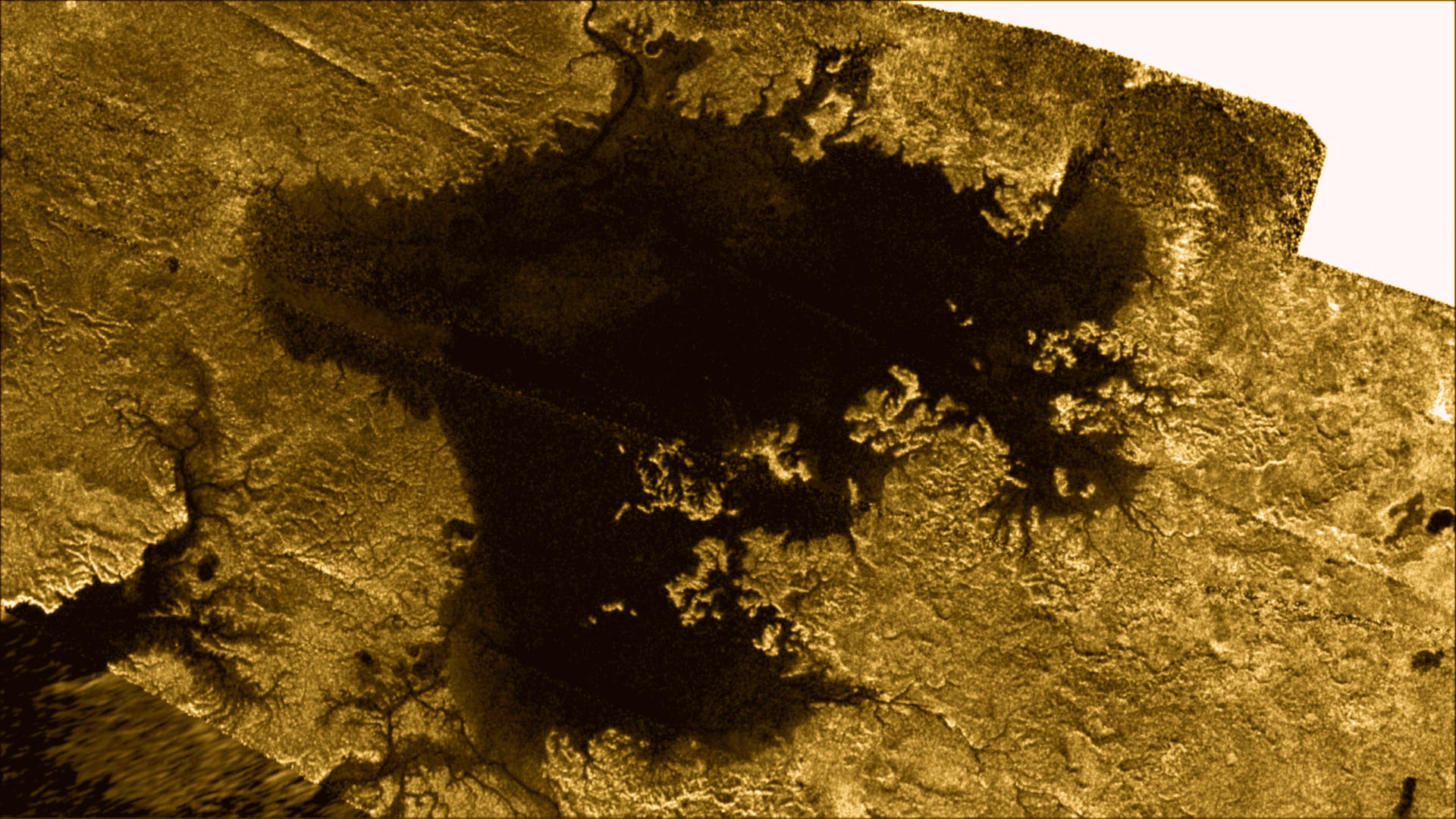 Experts have made maps of the only rivers known outside the world. These show river valleys on Saturn’s moon Titan, as the hydrocarbons methane and ethane—gases on Earth—flow into the orb’s Great Lakes. A team led by Julia Miller at Cornell University in Ithaca, New York, used radar data from the Cassini space probe as well as images of terrestrial river networks to see what information can be obtained from low-resolution radar images. As the team says in the “Planetary Science Journal,”River network works provide information on the climate and subsoil on Titan. This information is intended, among other things, to prepare for NASA’s “Dragonfly” mission, which is scheduled to land on Titan in 2036.

Titan is the second largest moon in the solar system and the only moon with a dense atmosphere, weather, and even rivers Large lakes several hundred meters deep. Due to the large distance from the Sun, there is no water flowing there, but methane, which evaporates on Earth at -161 ° C. Radar images of the moon show not only large lakes, but also large-scale valley systems. However, the images from the Cassini probe have a resolution of several hundred meters per pixel, so not many details can be seen. So Miller’s team used artificially degraded radar images of terrestrial river systems to see which characteristics can still be recognized even at low resolution.

On the other hand, radar images of rivers in Alaska and Australia show that a lot of important information is lost at low resolution. Including, for example, the average angle between the streams of rivers, which reveals a lot about the subsoil. On the other hand, other patterns are preserved – such as the size and shape of the area drained by the valley system, which provides clues about the climate and geology, as well as the width of the valleys, which depends, among other things, on the gradient. In addition, the river networks of the northern and southern hemispheres are completely different. While the canals are crowded around the Great Lakes near the North Pole, they are evenly distributed in the south. On the other hand, rivers close to the equator are harder to see, according to the working group. Perhaps this is because it dries out too often.

See also  Brexit: An International Education Without The United Kingdom