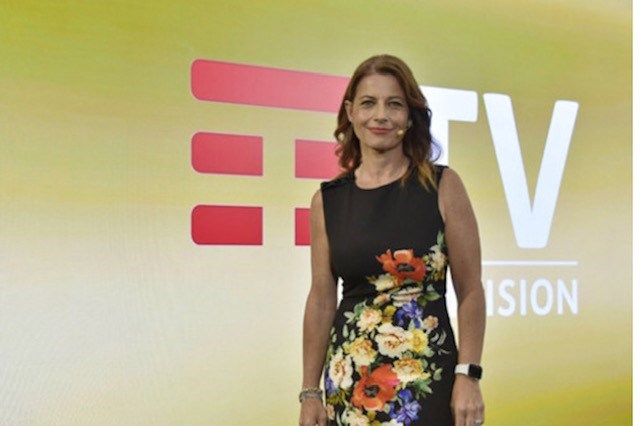 TimVision’s 2021/2022 season focuses on sports and betting on partnerships with active operators and content publishers on a global scale, such as Dazn, Disney+, Discovery+, Mediaset Infinity, Netflix and Amazon-Prime Video.

The new schedule was presented to the broadcasting platform today in Rome with a renewed offer that brings together television, entertainment and sports products from the major players in the sector. The slogan chosen by management is “the new home of football and sentiment”, with the word “new” underlining the choices of Tim’s business plan, which wants to move from parabola to digital use. To meet customers, it was decided to group all products of interest into one interface, thereby trying to reach a wider and more diverse audience.

Netflix, for example, reaches 200 million subscribers globally and can count on series like House of Paper, with an audience of up to 65 million people, or on expected Italian productions, like La Mano di Dio from Sorrentino. Disney+, in business for just over a year, already has 100 million subscriptions and has expanded its offering with great TV series, in the Star division. Discovery+, in turn, boasts 8000 entertainment titles and many local products are in the pipeline. Mediaset Infinity also offers popular titles, including Game of Thrones, with an added focus on 4K technology.

But it’s the world of sports, and especially football, the true cornerstone of the new TimVision stream. The sports catalog ranges from exclusives on esports i.e. professional video game competitions to American football right up to Moto GP, thanks to agreements with Dazn. After 25 years sponsoring Serie A, Tim has been able to complete his football story, ensuring TimVision’s clients: Serie A, Serie B and Europa League, through an agreement with Dazen; UEFA Champions League and Coppa Italia matches are on display on Canal 5, through agreement with Mediaset Infinity.

The agreements with Dazn are still the subject of antitrust action, but Carlo Nardello, Tim’s head of strategy, business development and turnaround officer, has ruled out making changes to the plan for now. The deadline for providing the so-called antitrust remedies ends tomorrow. “We never speak with public actions out of respect for authority,” Nardello said, “but the plan we have now is still certain.”

The sports offer also includes tennis, basketball, golf and the Tokyo 2020 Olympic Games, thanks to the agreement with Discover +. In the meantime, the advertising campaign to facilitate the goal has already begun. But according to Stefano Ragusa, Team’s chief revenue officer, once the football enthusiasm associated with individual teams is assembled, the goal will be closer. (All rights reserved).