Tiktok is defending itself in court against Aus in the US 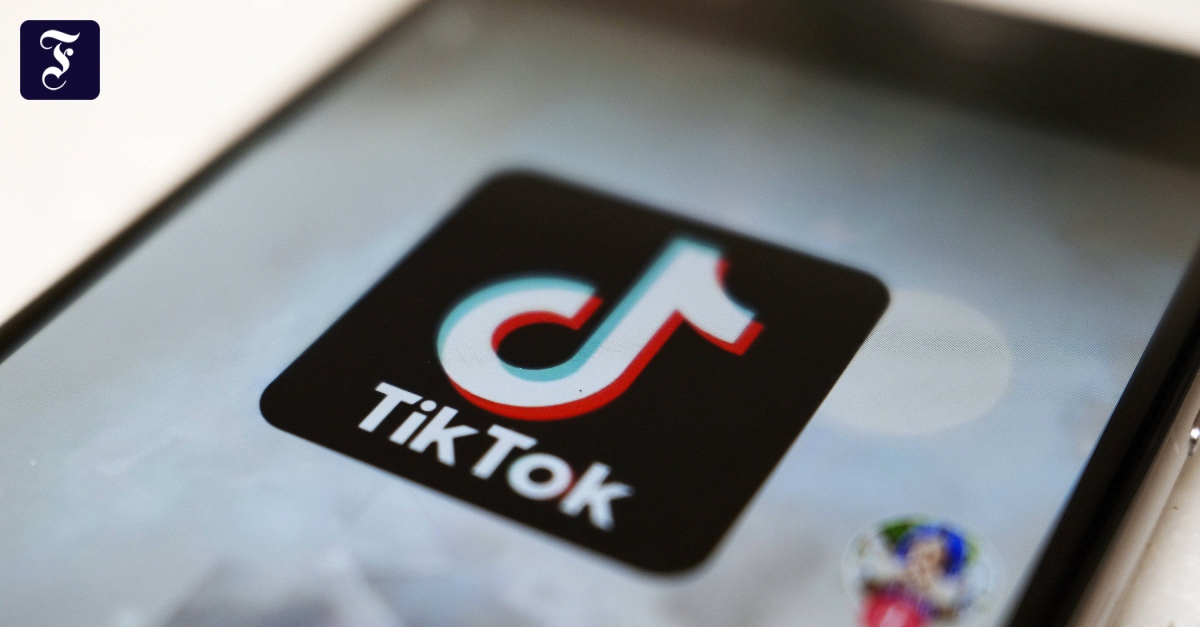 DrThe makers of Tiktok will once again go to court to prevent the popular video app from being canceled in the US. This time it is about a body that oversees foreign investment in the United States. It granted Chinese owner Tiktok Bytedance until November 12 to dispose of property related to the app’s operation in America.

Tiktok announced on Tuesday that it has requested a 30-day extension but has not received a response from the US government. Therefore, legal action is now being taken. CFIUS (the Commission on Foreign Investment in the United States) is part of the Donald Trump administration. The US President launched a major attack on Tik Tok in the United States in the summer. But during the election campaign, interest was evidently lost on the subject after a failed rapid sale of the American business of the app to US companies.

Tiktok deadlines remained in effect – but the company has already secured more time in court in two cases. At the end of October, for example, a Pennsylvania judge suspended an order from the Department of Commerce that would also have spelled the complete end of Tiktok in the US on November 12th. I issued an injunction at the request of three Tiktok video writers who make a living using the platform.

A Washington judge had previously suspended the Tiktok app download, which was scheduled for the end of September, by court order. The US government has appealed this. With the download stalled, Tiktok should disappear from Apple and Google’s US app stores.

Trump has described the app as a security risk because Chinese authorities could use it to obtain data from Americans. He at least wanted to force the US company Tiktok to come under the control of American owners. However, the government in China blew up talks about selling with a new rule banning the export of software algorithms without special permission.

In general, the situation around TikTok remains unclear. Trump had already announced that he had approved a basic deal that would ensure Tiktok’s continued presence in the US through the entry of the US companies Oracle and Walmart. But since then there have been contradictory statements about whether New American Partners or Bytedance should have the majority in Tiktok’s global business – a final deal remains delayed.