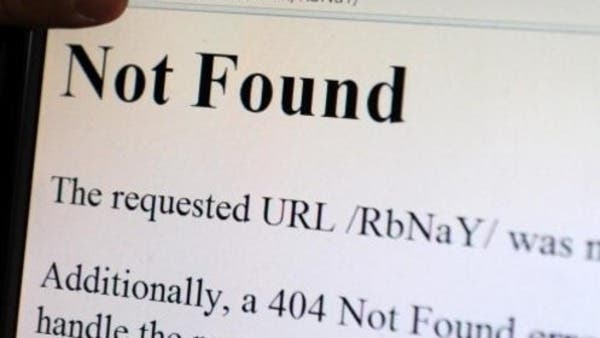 Fastly company, which is behind Internet outage worldwide This week, that it was the result of a software glitch that occurred when one of its customers changed its settings.

The outage, which occurred on Tuesday, raised questions about the dependence of the Internet service on a small number of infrastructure companies. The fastly problem caused high-visit sites to crash, including news sites such as the Guardian and the New York Times, British government sites, Reddit and Amazon.

“This outage was widespread and severe, and we truly regret the impact on our customers and everyone who depends on them,” the company said in a blog post written by Nick Rockwell, the company’s chief engineering and infrastructure officer. He added that the problem should have been expected.

Fastly operates a portfolio of servers located in strategic locations around the world to help customers move content and store it close to end users quickly and securely.

The company’s blog post gave a timeline of events, and promised to check and explain why the software failed to detect bugs.

On Tuesday, the British government’s website was also disrupted and could not be accessed. And messages indicating a malfunction appeared on the official website of the government

The Associated Press reported that a technical problem with the American company Fastly for cloud computing services caused the disruption of Internet sites around the world.

San Francisco-based Fastly admitted there was a problem before 10:00 GMT. In frequent updates to its website, it said it “continues to investigate the crisis.”

READ  Arranged by Apple, received by the Apple iPhone SE.!

“Reports indicate a widespread outage at Fastly, which could affect its services,” Down Detector, which tracks the internet outage, said.

Fastly revealed that most of its coverage areas experienced a “deterioration in performance” earlier.