This is how Foxconn workers who assembled Apple’s iPhones in India lived, according to Reuters 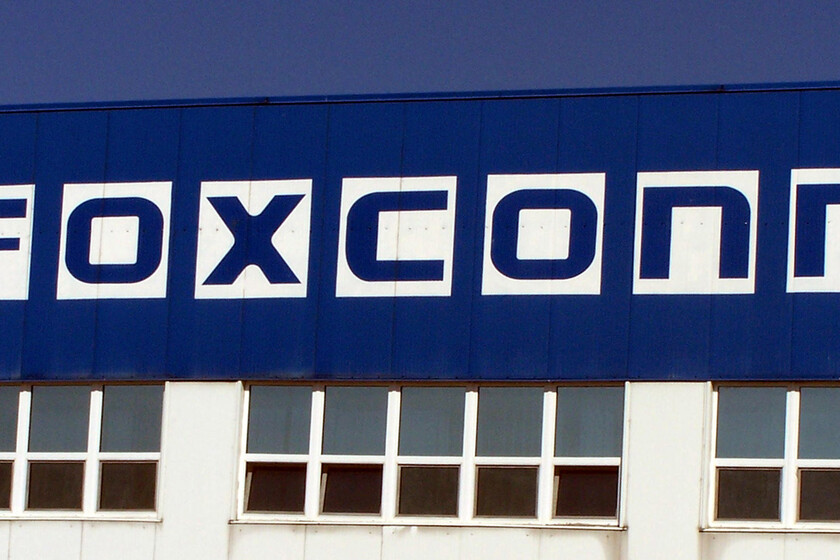 in a Overcrowded bedrooms and food poisoning He even had worms. Investigation From Reuters Details the conditions in which workers lived at the iPhone assembly plant in Foxconn that ended up shutting down after Protest after More than 250 employees in the factory They will get sick from eating contaminated food.

According to the media, a group of workers reported the problems they face daily inside the factory in southern India It had 17,000 employees Whereas, Apple and Foxconn standards are not met.

These were the working conditions in the factory

The outlet explained that it spoke with six employees of the Foxconn plant, who indicated They slept on the floor of the rooms with six to 30 people Most of the bathrooms had no running water.

After revealing working conditions, Apple and Foxconn reported that they had found bedrooms and dining rooms Did not meet the criteria Until compliance with the regulations set by Apple, the factory will not reopen.

In addition, after the protests, security inspectors came to visit the shelter where food poisoning occurred and Rats found in the kitchen, besides poor drainage, so they closed the space.

Changes to regulations in favor of workers

Both Apple and Foxconn revealed it Will make improvements to meet your standards Wanted before factories reopen, but they haven’t disclosed what specific actions they will take.

Reuters also reveals that laws governing worker housing in the region require each person to be appointed With a minimum of 11 square meters of living space It must also comply with the hygiene and fire safety regulations indicated by the local authorities. 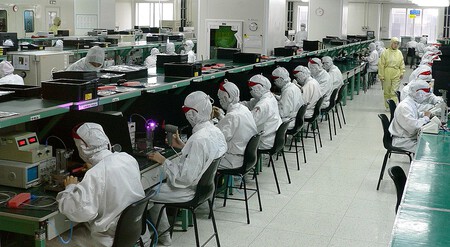 In addition, four district government agencies in Tamil Nadu have indicated that they are conducting investigations into what happened at the Foxconn plant, and the government has asked the company to even Ensuring living and working conditions of your employees.

It’s not the first time The company is under scrutiny because of this situation. Already in June a similar case was recorded at the factory in Hengyang, China where They weren’t rewarded enough for the extra work It was using its own workers and in other countries the company got involved in problems such as to exploitserious accidents Underage workers, Riots, Low living standards and even suicides.

in a March 2021 There was a rumor that the company was analyzing access to Mexico for Install your first floor And the manufacture of electric cars, but so far it has not been confirmed and only There is a subsidiary in our country From the brand in Ciudad Juárez, called Chihuahua PCE . technology, dedicated to the development of computers, communications and metrology, among others.