Thieme continues his successful tour in the USA 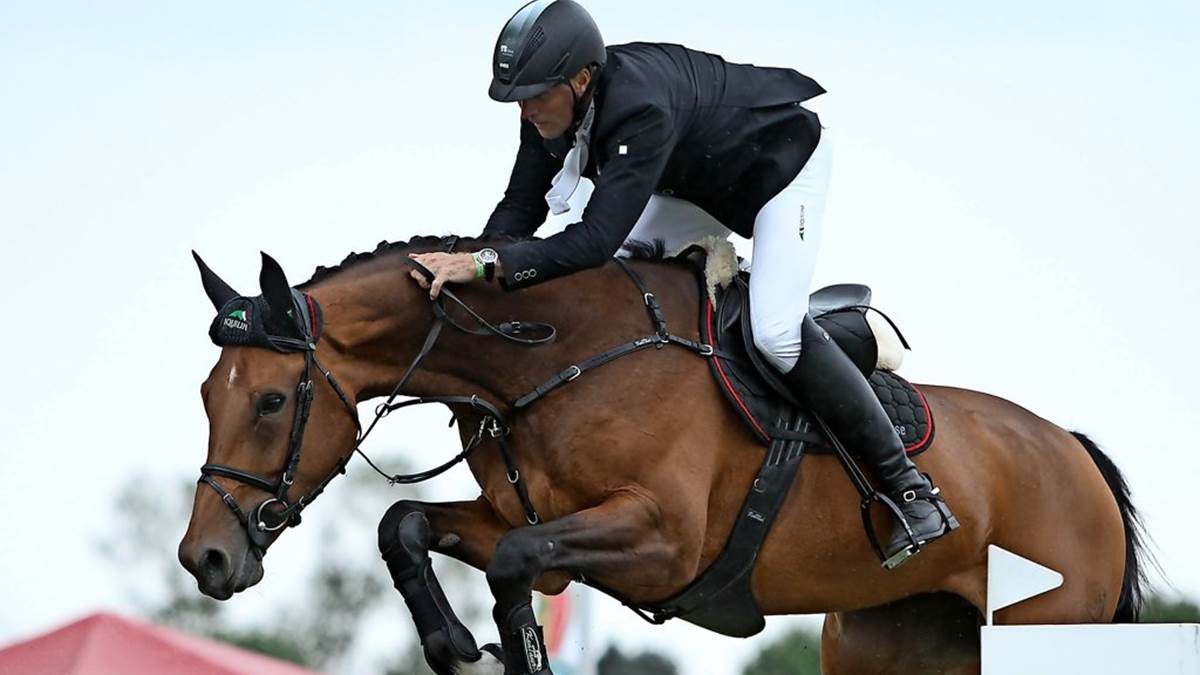 Show jumper André Thieme from Plau am See continues his streak of success in the US. The man from Mecklenburg won $ 150,000 in prize money in Ocala (Florida), and won $ 45,000 in prize money. It was already his second Grand Prix and 28th prize money in the five weeks of his tour. “Fortuna is often by my side on this tour. In addition to my good horses, our success is also due to the optimal conditions we find here. And of course with my great team, which I have to stress over and over again,” Thieme explains his successes.

André Thieme limited two of his four horses in Master-VI with Crazy Girl and Cellisto, but managed to leave his main competitor Aaron Vahle behind in the jump. In the 1.50m jump, Thieme kept his successful horse Crazy Girl flawless either in the first round or in the jump and he scored the best time in the decisive moment. With Celesto, there were already two points in the first round.

Thieme already celebrated another success Thursday at the World Equestrian Center when he led to the victory with Conacco. The 45-year-old rides another four weeks in the US before returning home after highlighting the tour with the $ 1 million grand prize on March 28.