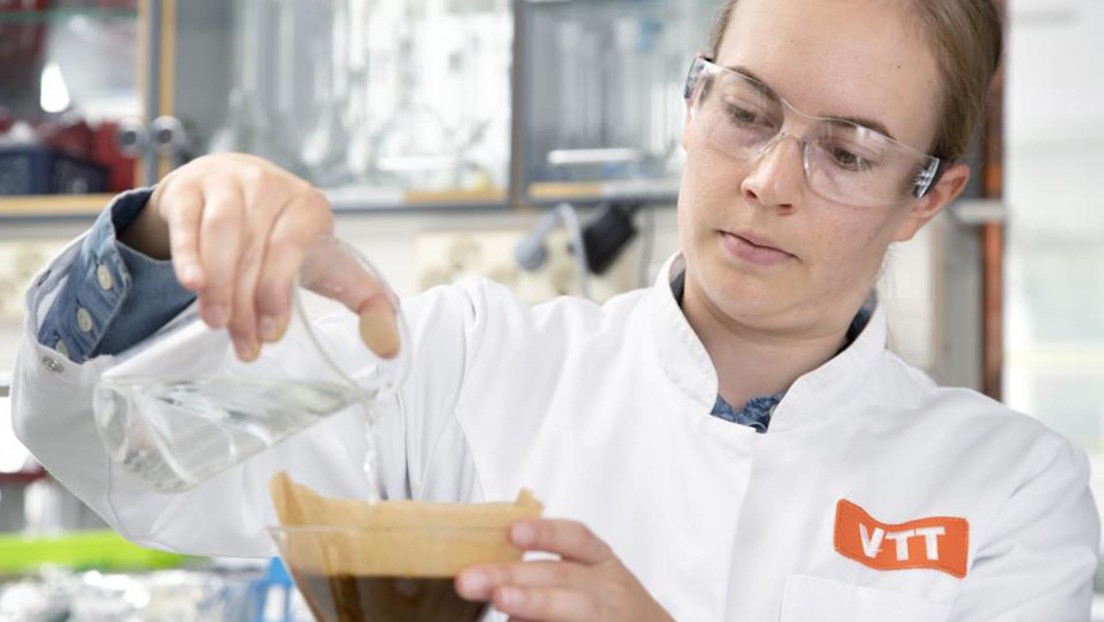 Finnish VTT Research Institute Development Sustainable coffee made from extracting the cells of a naturally growing plant. As they mentioned, Preserves “aroma and flavour” of the original fruit.

The high global demand for coffee requires alternative forms of production that make it possible to counteract the deforestation through which the land is gained for cultivation. For this reason, VTT initiated an investigation to extract plant cells that were later artificially reproduce It is even converted into biomass in bioreactors.

Subsequently, the obtained biomass was subjected to roasting process to get Cafe. “In terms of aroma and taste, our trained sensory team and analytical examination found the brew profile to be similar to regular coffee,” said Heiko Rescher, VTT Research Team Leader.

“This project was part of our overall effort to develop biotechnological production of everyday and familiar products that are traditionally produced by agriculture,” continued the specialist, after detailing that the entire procedure required input from experts in plant biotechnology, chemistry and food science.

According to Richer, these projects searching for Being ‘less dependent on unsustainable practices’, because it requires it less water And avoid transportation because production is done locally. “There is no seasonal dependency or the need for pesticides, added.

Regarding consumption, Richer defined it as “too exciting” to drink the first cup of this Cafe He estimated that it would take four years to ramp up production and obtain the necessary marketing licenses.

“The real impact of this scientific work will be through companies willing to do so Rethinking Food Ingredients Production and start giving them commercial orders,” said the investigation leader. He added that “in the end, all efforts must lead to More sustainable and healthy food For the benefit of the consumer and the planet.”