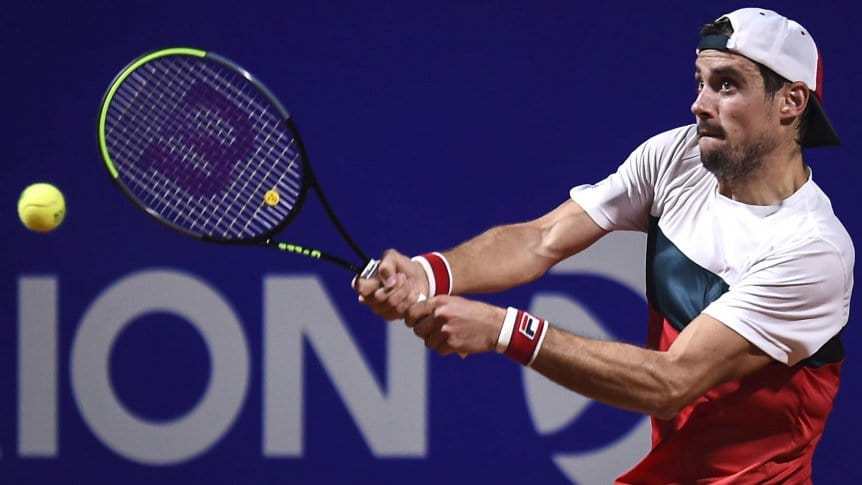 The Argentine Tennis Federation called last night for “respect and care” for the Argentine players Who remain under strict confinement in Australia, home of the first Grand Slam tournament this season.

The entity expressed its solidarity with Guido Bella and Juan Iundero, who remained in these circumstances “after their arrival in Melbourne. On a trip from Los Angeles, they shared it with two people outside their teams who were infected with the Coronavirus.

Argentine tennis players “suffer from strict limitations even though they are negative in each of the consecutive PCRs that have been carried out,” Therefore, the AAT “has called on the authorities to review the imposed conditions.”

“From the moment they arrive in the country, they and their comrades are locked up in hotel rooms, without the possibility of leaving or adhering to the usual minimum routine of a high-performance athlete. In such circumstances, they must remain until January 29.”

“We understand the decisions taken by the Australian government in order to protect the health of all individuals participating in the event and the general public, but we consider it necessary to review the attitude towards the athletes, with due respect,” said the statement issued by the ATP that claimed respect and care for tennis players. Pay attention to their mental and physical health, given the demands that they will have to face when participating. “

Serbian Novak Djokovic, number one in the world tennis rankings and seven-time Australian Open champion, is one of the athletes under quarantine imposed by Australian health authorities.

Djokovic himself and many of the National Tennis Associations questioned the model of isolation for the tennis players coming to play their first big game of the year.


Subscribe to the daily news
Every day an email that has the most important news of the day.