United States of America: A million fine on usury on concert tickets with robots 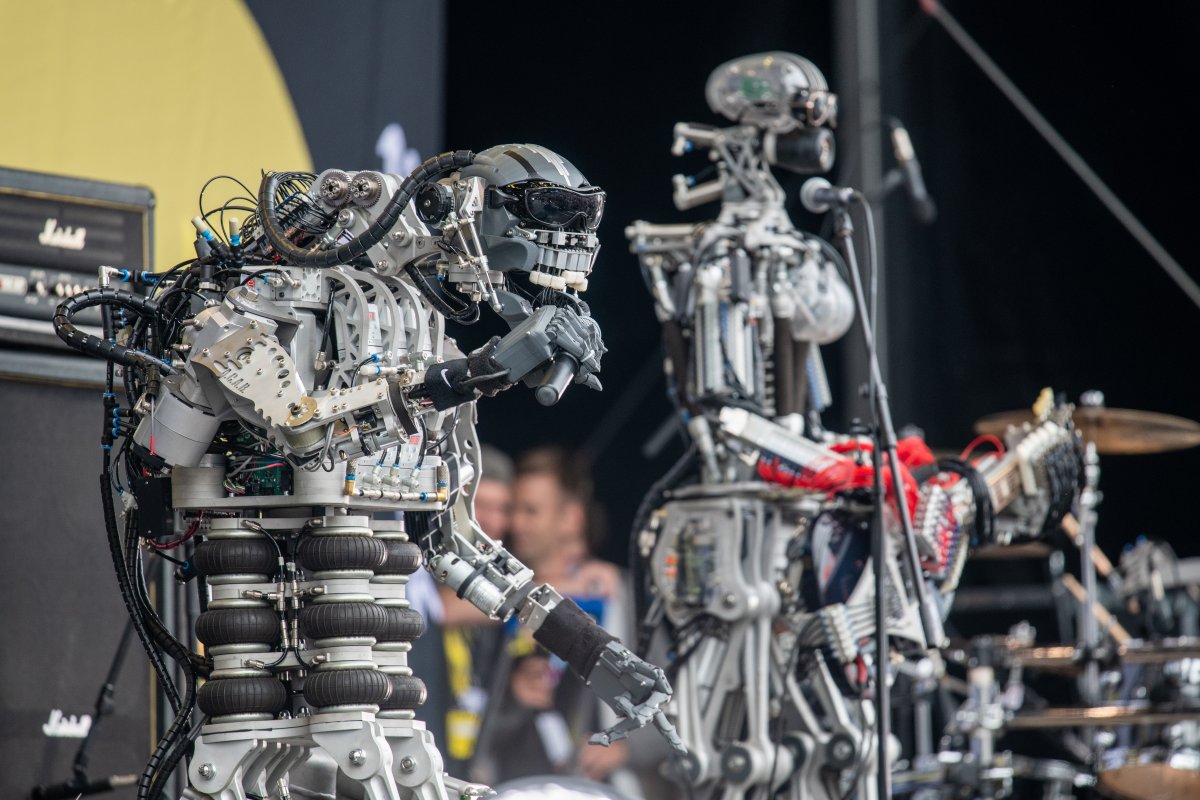 The Federal Trade Commission (FTC) fined three companies – Cartisim Corp. And Just In Time Tickets, Inc. And Concert Specials, Inc. A total of $ 3.7 million in fine as part of an out-of-court settlement. In fact, there was approximately $ 32 million in the room during the process, but it appears that the companies were not able to pay the fine. In addition, within the framework of additional requirements, they must prove through documentation that they will henceforth comply with the law.

The companies have been accused of buying more than 150,000 tickets over the past four years using scripts and then reselling them to their customers at exorbitant prices. The bottom line is $ 26.1 million in sales.

The action was a violation of the BOTS Act of 2016 (Best Online Ticket Sales), which prohibits buying tickets in large quantities using software and thus circumventing order volume restrictions. It is the first time that BOTS has been implemented.

“Not only does such an approach make it impossible for loyal fans to see their favorite artists and performances, it is also against the law,” said Andrew Smith, director of consumer protection at the Federal Trade Commission. The judge has yet to agree to the settlement.

Specific concerts and events are determined by FTC complaint Do not show. However, it does mention many sporting events and concerts by Elton John.