They analyze the accession of Australia, New Zealand and Canada to the Pacific Alliance 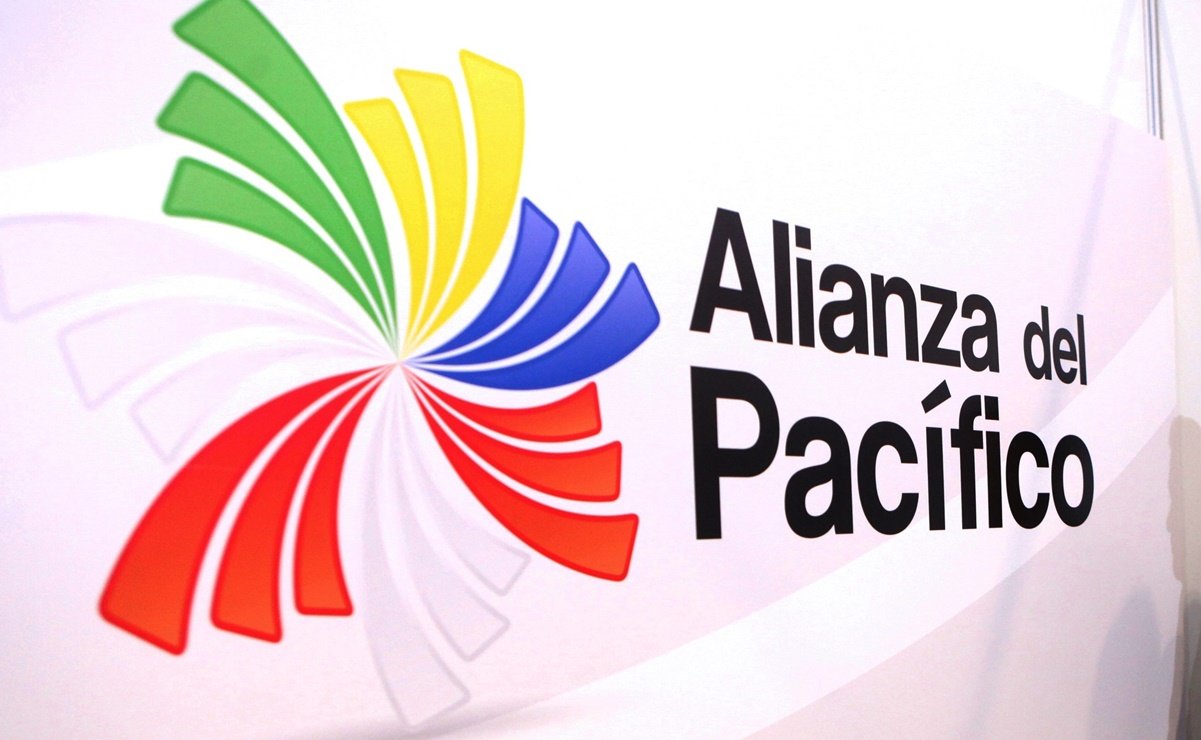 Officials from The governments of Chile, Colombia, Mexico, and Peru Evaluation of negotiations with countries that seek to become Affiliate countries of the Pacific Alliance.

During the Pacific Alliance High Level Group meeting held in Viña del Mar, Chile, this Tuesday, they discussed a conclusion Negotiations with Singapore.

Other countries that will join the Pacific Alliance as associate nations are: Australia, New Zealand and Canada, among others, so the founding nations (Chile, Colombia, Mexico and Peru) have revised their status in the negotiations.

Participating in the meeting was the Undersecretary for Foreign Trade of the Ministry of Economy, Luz Maria de la Mora Sanchez, who together with her counterparts analyzed “the progress made in the relationship with strategic partners such as the European Union, ASEAN and Mercosur”, and the results from a study on the use of the Trade Protocol for the Alliance Pacific.

They stated that, “Similarly, decisions have been made on the status of negotiations with candidates of the affiliated countries, highlighting the conclusion of the negotiations with Singapore, which determines it to become the first associate country in the Pacific Alliance.”

The “Public-Private Dialogue on Regulatory Cooperation as a Facilitator of Intra-Pacific Trade” was also held, with the participation of Deputy Ministers of Trade and representatives of the Business Council and the Organization for Economic Cooperation and Development.

See also  Matthias Haas, witness to the inevitable impact of climate change on the glaciers of Switzerland