Shoukry: The water security of Egypt and Sudan is linked to Arab national security 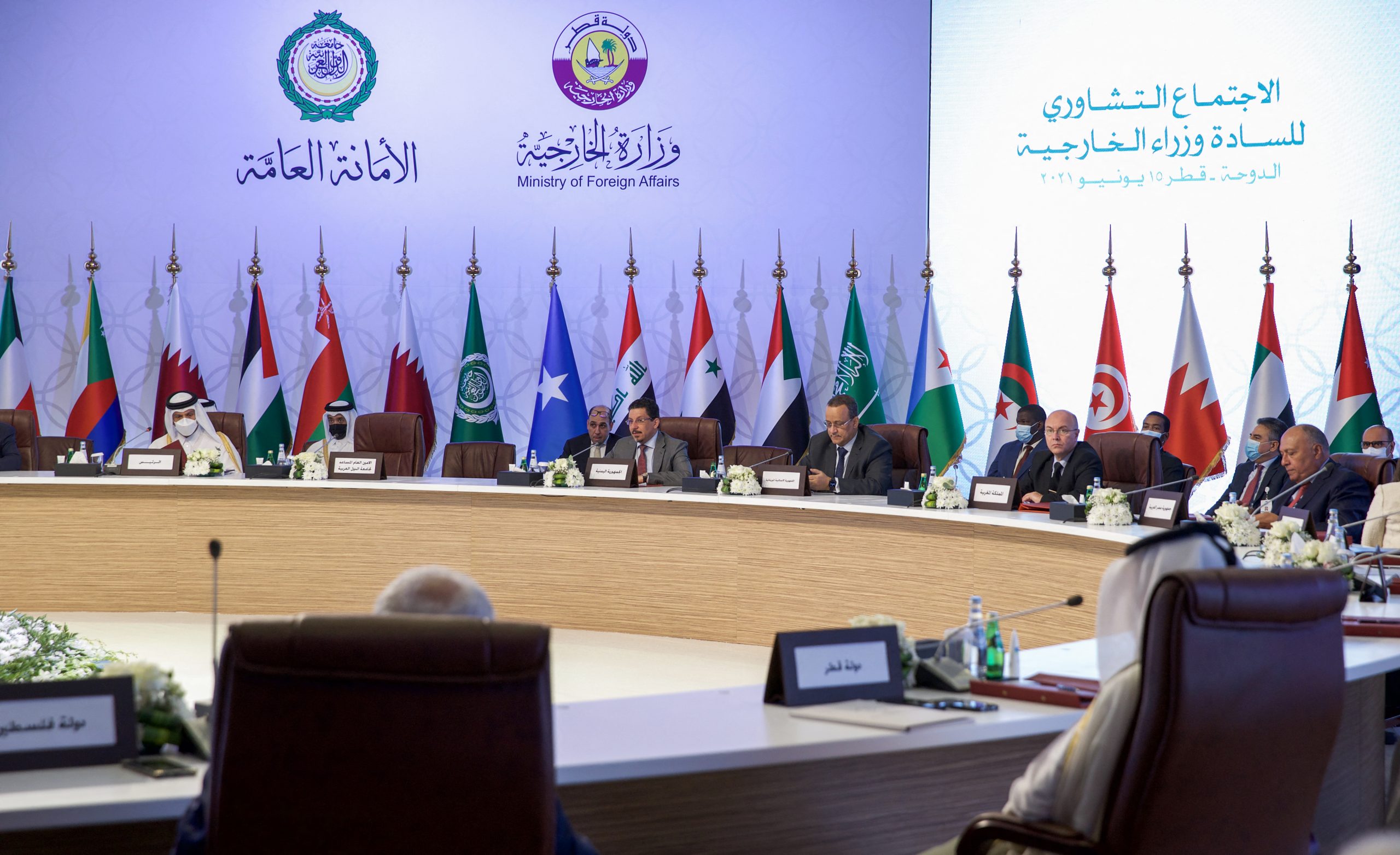 In a speech before the meeting of the extraordinary session of the Arab League Council at the ministerial level to discuss the issue of the Renaissance Dam, held in the Qatari capital, Doha, the Egyptian minister said, “Egypt and Sudan have engaged for ten years in strenuous negotiations with the Ethiopian side, and we are still moving forward without making any tangible progress.” Despite the goodwill shown by Egypt.

According to the minister, his country wants to achieve a “legal, binding and just agreement that guarantees Ethiopia its right to development without violating the rights of the two downstream countries, and without causing serious harm to either of them.”

Shoukry said that during “countless negotiating rounds”, Egypt showed “extreme flexibility, reflecting commitment and keenness to balance all considerations, and in a way that allows all parties to come out of these negotiations and have achieved part of what they want, without harming the other party.” “.

The Egyptian minister accused the Ethiopian side of “only wanting to forcibly impose its vision on others,” “deliberately ignoring what it calls for inconsistent with all the charters and agreements that govern international rivers,” and “striving to impose a new reality in which the upstream countries control the downstream countries.” Which is what Egypt cannot accept, because the Nile River is a joint property, for the countries of the source as well as for the countries of the downstream, and it is not permissible for anyone, whoever he is, to change these stable rules.”

Egypt relies on the Nile River for more than 90 percent of its fresh water supplies, and fears it will have a devastating impact on its economy, while Ethiopia says that the huge dam may help it turn into a major source of energy, and considers the dam, which costs 4.6 billion dollars, a source National pride aims to lift millions of people out of poverty.

International scientific studies indicated that during the years of filling the dam, Egypt is expected to suffer from a water deficit of 31 billion cubic meters annually, which is equivalent to 40% of Egypt’s current water budget.

If the dam is filled over 3 years, the agricultural area in Egypt will decline by up to 72%, resulting in a total loss of agricultural GDP of $51 billion.