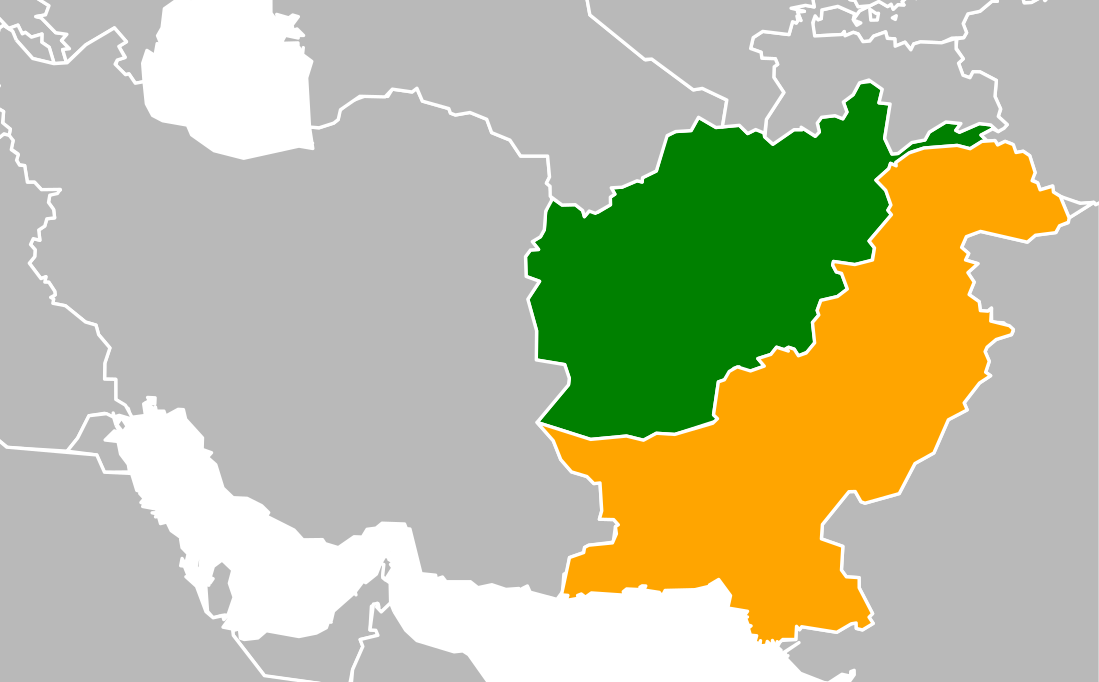 The foreign minister of the Taliban interim government went to Pakistan, on November 10, to discuss bilateral relations between Kabul and Islamabad.

Minister Amir Khan Muttaki is heading a delegation in charge of discussing “Pakistan-Afghan relations”. According to reports from his Pakistani counterpart, the meeting will focus on trade, cross-border movements, land and air links, and bilateral and regional relations. In particular, it dates back to October 14 It was reported that Pakistan’s national airline Pakistan had suspended its operations from Kabul after Taliban officials were accused of “interference”. In addition, problems were recorded with regard to trade, in which the flow of goods was hampered by the closure of some border crossings.

Although Pakistan has not officially recognized the Taliban government, after the militants took control of Kabul on August 15, the country has been accused on several occasions of supporting Afghan militants. For its part, Islamabad has always denied the reports in this regard. Meanwhile, the November 10 visit comes as the Taliban are seeking official recognition from the international community. In this regard, Pakistan has asked the governments to allow the flow of development aid into Afghanistan and to release billions of dollars to prevent the economic collapse of the neighboring country.

Moreover, the visit of the Kabul foreign minister comes on the heels of an agreement between the government of Pakistan and the Pakistani Taliban, also known as Tehrik-e-Taliban Pakistan (TTP), for a one-month ceasefire, starting from November 9. Islamabad government spokesman, Fuad Chaudhry, said the Taliban government in Afghanistan helped facilitate the agreement, which is aimed at ensuring “national security, peace and social and economic stability”.

See also  Are aliens watching us? The highly anticipated UFO report from the United States

Finally, it is important to remember that on the 10th of November itself, India hosts conference on Afghanistan In the presence of senior security officials from Russia, Iran and five countries in Central Asia (Kazakhstan, Kyrgyzstan, Tajikistan, Turkmenistan and Uzbekistan). No Afghan representative will attend, and Pakistan and China have refused to attend the meeting. The Indian Foreign Ministry specified that the conference would address “relevant security challenges and support the Afghan people in promoting peace, security and stability.”

Regarding the economic crisis in Afghanistan, the leaders of the G20 countries pledged to guarantee humanitarian aid directly to the citizens, following the special summit on 12 October. over there European Commission He announced the disbursement of 1 billion euros in aid, specifying that it would not pass through the Taliban government. Some EU funds have been earmarked to ensure support also for neighboring countries. In this context, the protection of human rights, specifically the rights of women and minorities, remains a critical point for European countries, which will not recognize the government if it does not abide by these issues.

Instead, during the first high-level visit between the two sides, on October 25, China emphasized that it would respect Afghanistan’s sovereignty, independence and territorial integrity. Faced with the difficulties facing the country, Beijing urged the United States and the West to lift the imposed sanctions and called on all parties to deal with the Taliban in Afghanistan in a rational and pragmatic manner. After more cautious first steps, on October 25, Russia’s special envoy to Afghanistan, Zamir Kabulov, announced that almost all countries participating in the Moscow talks on Afghanistan were ready to recognize the new executive in the Taliban’s handbook.

See also  Candriam, watch out for the "mechanical" recoil.

Meanwhile, the US insisted that the government would be evaluated on the basis of its actions. In the first talks between senior US and Taliban officials in Qatar on October 9-10, the two discussed providing “robust humanitarian assistance” to directly benefit the Afghan people. The Kabul executive had “welcomed the American offer”, stressing that local authorities would facilitate the process. However, the Taliban specified that this support had nothing to do with “political issues”.